The HP Stream 11 is a $200 laptop with an Intel Celeron Bay Trail processor, an 11.6 inch display, and Windows 8.1 software. It’s basically a Windows alternative to a Chromebook: a dirt cheap laptop that should offer decent performance for basic computing tasks.

So would it make any sense for HP to launch a business or education-oriented version of the Stream 11?

Maybe… because it certainly looks like an HP Stream 11 Pro is in the works. 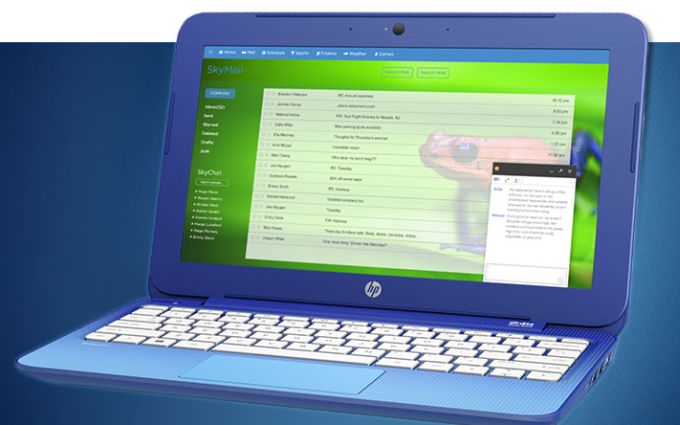 The folks at Notebook Italia noticed a listing at the EPEAT website for an HP Stream 11 Pro.

EPEAT is an organization that tests electronics for their environmental impact. While not every laptop, phone, or tablet received EPEAT certification, companies like HP can choose submit their devices to the group for certification much the way they apply for mandatory certification from agencies like the FCC.

Anyway, the EPEAT listing doesn’t tell us a thing about the specs fro the HP Stream 11. It might have premium features such as a higher-resolution display, more storage, or a faster processor than the consumer model. Or it might just be another name for the consumer model.

HP has been known to market what are essentially the same laptops to consumer and enterprise customers under different names.

While the HP Stream 11 is first and foremost a cheap laptop, that doesn’t mean it doesn’t have features that could appeal to corporate customers. The $200 notebook is a low-power machine with a fanless design, 2GB of RAM, 32GB of flash storage, an Intel Atom N2840 processor, a matte 1366 x 768 pixel display, and up to around 8 hours of battery life.

It measures 0.8 inches thick, weighs about 2.8 pounds, and the consumer model comes with a 1-year subscription to Microsoft Office 365 which includes access to Excel, Word, PowerPoint, Outlook, and Access as well as unlimited cloud storage.

I wouldn’t be surprised if the Pro model is basically the same machine, but with an option for Windows 8.1 Pro software.

4 replies on “HP Stream 11 Pro notebook on the way”