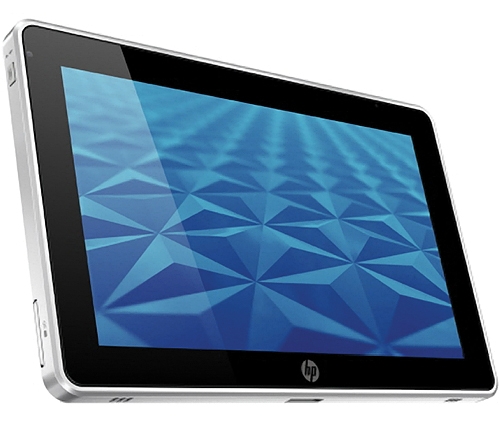 HP doesn’t actually offer this model anymore. Instead the company sells the HP Slate 2 with an Intel Atom Z670 Oak Trail processor for $699 and up. But aside from the new processor, and a few other minor changes, there’s not much difference between the Slate 500 and the Slate 2… except price.

The tablet has a capacitive multitouch display, but it also comes with a digital pen and active digitizer. It has a USB 2.0 port and microSDXC card slot, a front-facing VGA camera, and a rear 3MP camera.

HP targets this line of computers at business users, which helps explain the typically high prices. But at $500, the Slate 500 might actually be a reasonable alternative to an iPad or Android tablet for anyone that needs to be able to run Windows apps on the go.

While it’s not clear whether HP will officially support Windows 8 on the tablet, some users have already installed the developer preview of Microsoft’s upcoming tablet-friendly operating system.