HP has been developing a new type of storage and memory technology called a “memristor” for years, and now the company is partnering with SanDisk to work together to turn that technology into real products that could be used data centers and other enterprise areas.

Eventually this sort of collaboration could pave the way for consumer devices like smartphones that could have as much as 100TB of super-fast storage.

For now, SanDisk and HP are just talking about pooling resources to develop premium products for business customers. 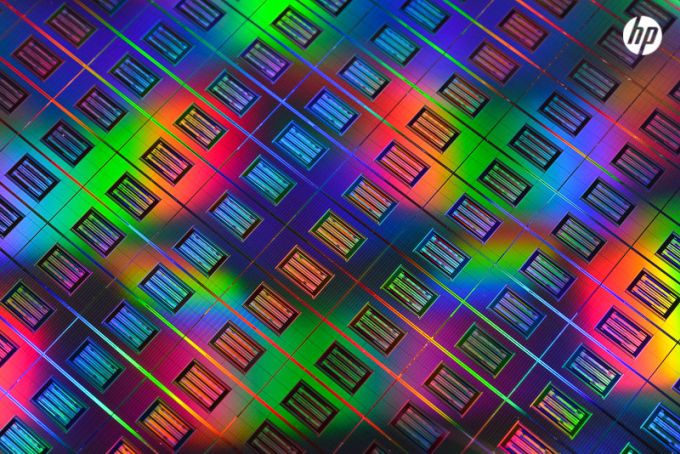 HP’s Memristor and SanDisk’s ReRAM technology kind of bridges the gap between what we normally think of as RAM and storage. They support speeds as much as 1,000 times faster than NAND flash storage, which is close to the kind of speed you’d expect from RAM.

But unlike RAM, these technologies offer non-volatile storage. That means they don’t require power to retain data, which could allow them to be used like flash storage. It could also help businesses save power (and money).

So it makes sense that HP and SanDisk are referring to this new type of memory as “Storage Class Memory.”

It’ll likely be a little while before commercial products are ready to go, but HP and SanDisk have some short-term goals too: they plan to work together on solid state drives for data centers, using existing technologies.