HP has released the first beta build of open webOS, the new open source version of the operating system HP paid more than $1.2 billion for when the company acquired Palm.

The source code is now available at github, as well as instructions for building the operating system from source and installing the environment on an Ubuntu Linux machine. 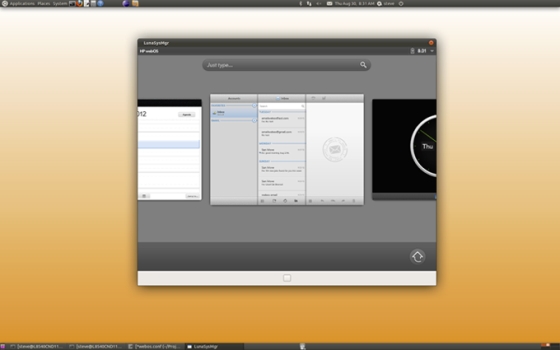 The decision to move webOS to an open source project came after HP killed off all its smartphones and tablets running webOS last summer. The HP TouchPad, for instance, was canceled after less than two months on the market, due to sluggish sales (although it’s taken on quite an afterlife as users have picked up units at rock bottom prices and installed Android on it).

Open webOS isn’t designed to run on the HP TouchPad or older webOS hardware such as the Palm Pre, Pixi, or Veer. Instead it’s aimed at next-generation devices.

It’s not clear at this point whether HP will ever release another webOS phone or tablet. The company seems to be focusing on Windows 8 in the tablet space. But now that webOS is open source, the operating system is available for any device maker that wants to install it on their products — much the way Google Android is available to anyone.

We may also eventually see homebrew efforts to port webOS to run on existing hardware. A group called Phoenix Devices hopes to do just that, and also to get open webOS onto new devices.

via TechCrunch and webOS Nation