The HP Pavilion Mini 300 is a tiny desktop computer that’s small enough to hold in one hand, but powerful enough to run Windows. That description applies to a growing number of PCs these days, but the Pavilion Mini stands out from some thanks to a good range of ports, support for up to 16GB of RAM, and room for a large hard drive, among other things.

HP launched the Pavilion Mini earlier this year with prices starting at $320 for a model with an Intel Pentium Haswell processor or $450 for a version with an Intel Core i3 Haswell chip.

Don’t want to spend that kind of money on a computer with a 4th-gen Intel Core family processor when newer 5th-gen “Broadwell” chips are on the market? It looks like HP may have you covered soon. 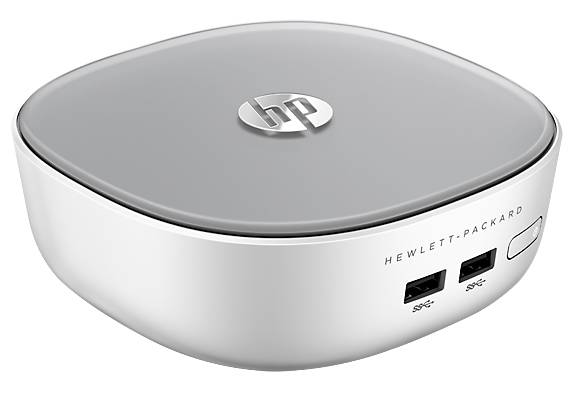 HP isn’t selling Broadwell versions of the HP Pavilion Mini 300 in the United States yet. But the company has posted details about the new models on its websites for several other regions.

Both models are expected to ship with Windows 8.1 64-bit software (which suggests they could hit the streets ahead of the July 29th launch date for Windows 10).