About a year after announcing plans to launch a VR-ready gaming PC that you can wear like a backpack, HP has unveiled an updated design, price, and launch date.

The HP Omen X Compact Desktop is coming in July for $2,499 and up… and as the name suggests, it’s basically a gaming PC stuffed into a smaller case than you’d usually expect for a high-end gaming desktop.

But if you want to wear the PC on your back, you can pick up an optional Omen VR backpack accessory for $600. 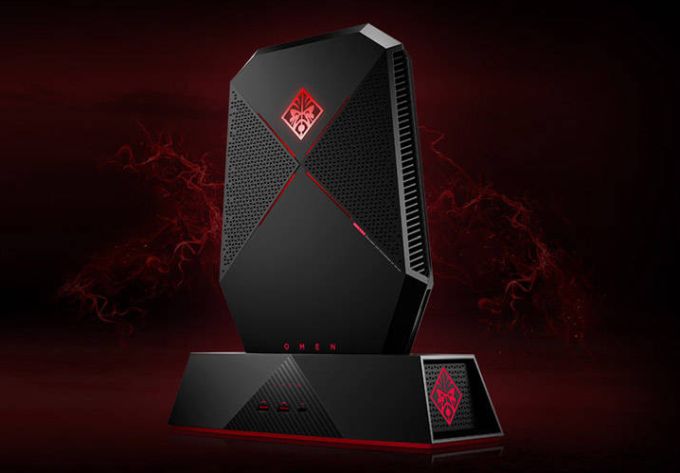 Slip the desktop into the VR backpack, connect a headset like an Oculus Rift or HTC Vive and you can operate for hours at a time without tripping over any wires.

Since the backpack lets you wear the PC, any cables will run straight to the computer and they’ll move when you move. And you don’t need a power cable either, since the backpack sends power to your PC from two hot swappable batteries.

HP says the backpack also comes with a total of four 73 Wh batteries and a charging dock, allowing you to charge two batteries while using the other two, although HP only promises up to an hour of gaming time when using two batteries.

But if you start with four fully charged batteries, you could theoretically go for up to two hours, since you can replace one battery at a time, allowing you to keep gaming without pausing to shut down the PC.

The concept may be a solution to a problem that won’t be around much longer though: there are already accessories on the way that make devices like the HTC Vive work without wires, allowing you to connect to a stationary PC in the corner of the room.