HP is taking aim at the gaming laptop space with a new $1499 notebook called the HP Omen.

It’s a laptop with a 15.6 inch display, an Intel Core i7 Haswell processor, and NVIDIA GeForce GTX 860M graphics. But it’s relatively compact for a machine with that kind of power: the HP Omen measures less than 20mm (0.8 inches) thick and weighs about 4.7 pounds. 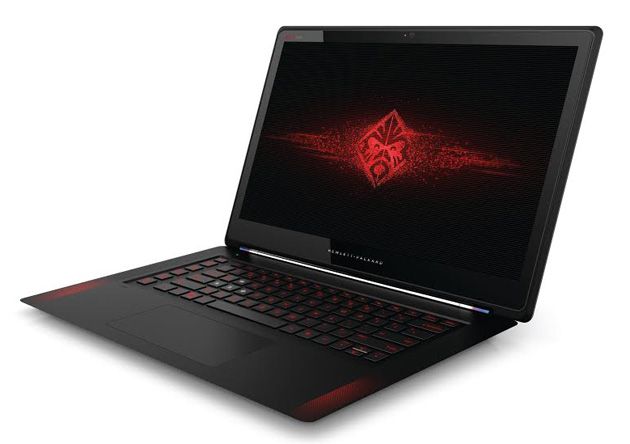 HP isn’t a company that’s typically known for offering gaming laptops, but the company did acquire gaming PC maker VoodooPC in 2006. The VoodooPC brand is now defunct, but the HP Omen borrows some of its design cues from Voodoo including a Voodoo logo on the splash screen when you turn on the computer.

The Omen features an aluminum unibody case, dual fans to help keep the system cool, along with rubber feet at the bottom of the notebook to help improve air flow.

HP will also offer optional accessories including a $60 Omen Gaming Mouse X9000 and an $80 HP Open Gaming Backpack, both of which should be available this month.