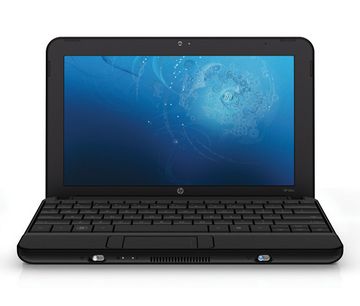 HP appears to have pulled the base model of the HP Mini 110 netbook from its web store. That means if you want to buy a new 10 inch netbook from HP, you’re going to have to opt for one of these models: