HP has added a new budget Android tablet to its lineup. And by new, I mean it’s bringing a cheap tablet the company launched in China last year to the United States, giving it a new name, and selling it for $170. 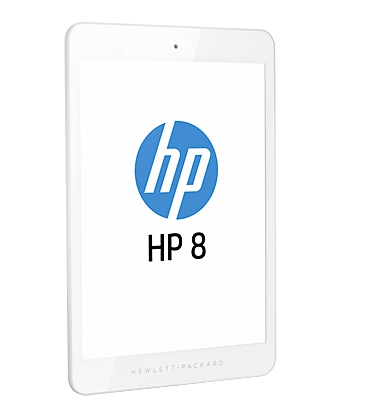 Overall, the HP 8 1401 is a spectacularly unremarkable device that has the kind of specs you’d find in a cheap Chinese tablet or an entry-level Archos device. But it’s also priced accordingly. At about $170 it’s cheaper than most recent 7 inch tablets from Amazon, Asus, Google, or Samsung and HP’s tablet could appeal to folks who want a cheap Android tablet that’s about the size and shape of an iPad mini.