Hewlett Packard has taken a variety of approaches to the tablet space over the past few years. The company’s HP Slate 2 is a business-focused tablets with Windows 7 and digital pen input. Last year the company launched the HP TouchPad consumer tablet running webOS software… and canceled it less than two months later after a multi-billion dollar investment failed to pay off quickly enough.

Now that Microsoft is retooling its flagship operating system with a tablet-friendly user interface, HP is preparing to launch tablets running Windows 8 software.

But Bloomberg reports that the company is holding off on launching Windows RT tablets with low-power ARM-based processors. 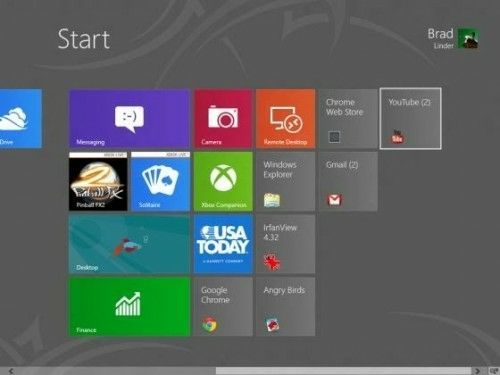 HP officials told Bloomberg that the decision to focus on x86 over ARM was based on input from customers and a focus on supporting the wide range of software already available for Windows 7 and earlier.

But it’s hard not to imagine that Microsoft’s decision to launch its own Windows 8 and Windows RT tablets played no role in HP’s decision.

It’ll be tough for any company to compete directly with Microsoft, a company that controls the hardware and software, and which doesn’t have to pay a licensing fee to put Windows on a tablet.

Instead, it looks like HP will be focusing initially on business customers with its first Windows 8 tablets, possibly offering enterprise-friendly features that aren’t available from Microsoft’s Surface tablets.

10 replies on “HP to launch Windows 8 tablets, but holds off on Windows RT”