HP is refreshing its mobile workstation lineup with a set of new laptops that the company says offer desktop-class performance in a portable design.

The new HP ZBook Fury G7 has a 12-percent smaller footprint than the company’s previous-gen ZBook laptops, but supports up to 128GB of RAM, up to 10TB of storage, and up to NVIDIA RTX 5000 graphics for up to 3.7X faster graphics rendering.

Meanwhile the new HP ZBook Power G7 is 11-percent thinner and 9-percent lighter than its predecessor, while supporting up to NVIDIA Quadro 2000 graphics.

HP says it’s also easy to upgrade or replace components, because you can remove the bottom cover to reveal all the laptop’s 4 SODIMM slots for memory, 4 storage slots, and wireless card.

HP offers the ZBook Fury G7 with 1080p and 4K touch and non-touch display options and a 94Wh battery.

The HP ZBook Fury G7 will be available starting September 14th with a choice of Windows 10 or Red Hat Enterprise Linux 8.

Coming October 5th, this 15.6 inch laptop is a little thinner and lighter than the Fury, but also a little less powerful. 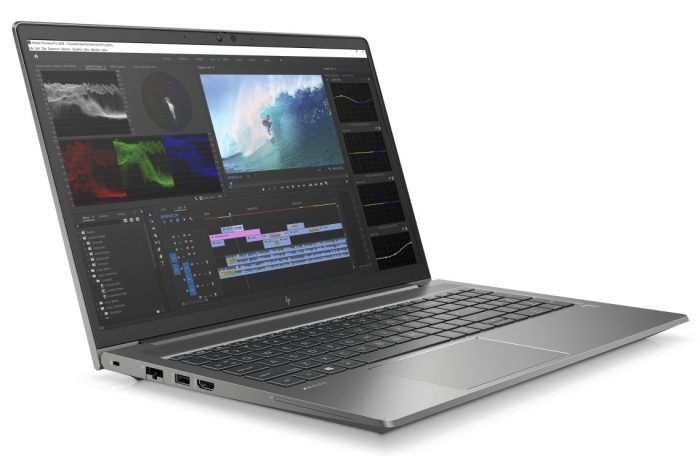 Still, HP says this model offers up to 3 times the graphics performance of its previous-gen equivalent, in a slightly more compact design.