HP is updating its Elite x2 line of business-class 2-in-1 tablets with a new model that the company calls “the world’s smallest business detachable.”

The HP Elite x2 G4 features an Intel Whiskey Lake processor, a built-in kickstand, pen support, support for a range of detachable keyboards (including aluminum and leather options), and optional support for up to Cat 16 4G LTE with a 4×4 antenna for speedier data and better reception.

It should be available in August for $1500 and up. 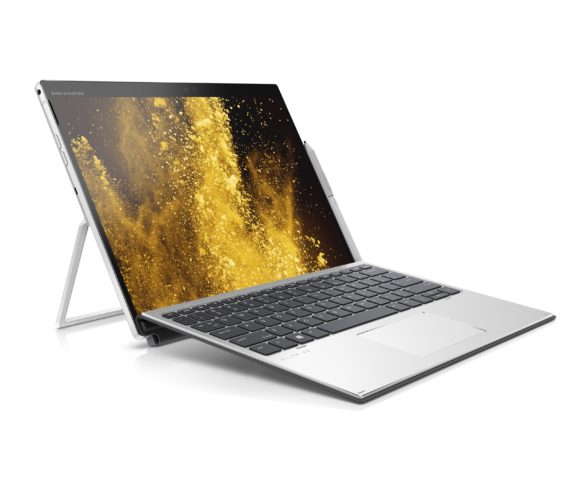 HP says the new model is lighter than its predecessors, with a starting weight of 2.64 pounds for the tablet + keyboard combined. It’s also easier to repair — the company says it has an iFixit repairability score of 9 out of 10, which is practically unheard of for a tablet.

Another unusual feature for a tablet? There’s a privacy shutter that lets you block the tablet’s camera when you’re not using it. That’s something we’re seeing on a growing number of laptops, but I haven’t seen it on any other detachable tablet yet. 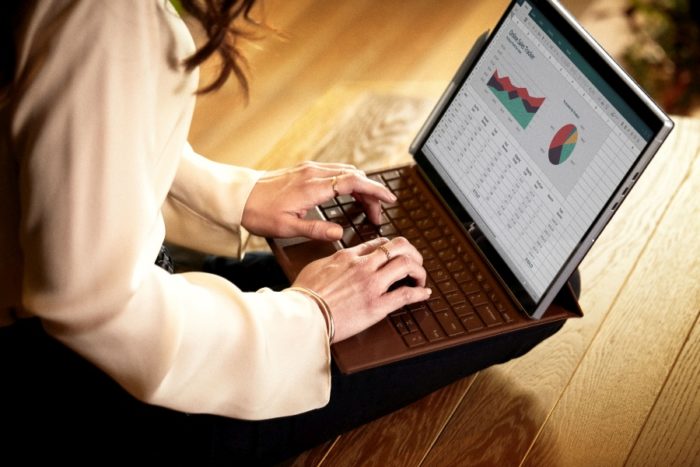 HP says the tablet will be available with three different screen sizes/types:

Here’s an overview of some of the tablet’s other key specs: 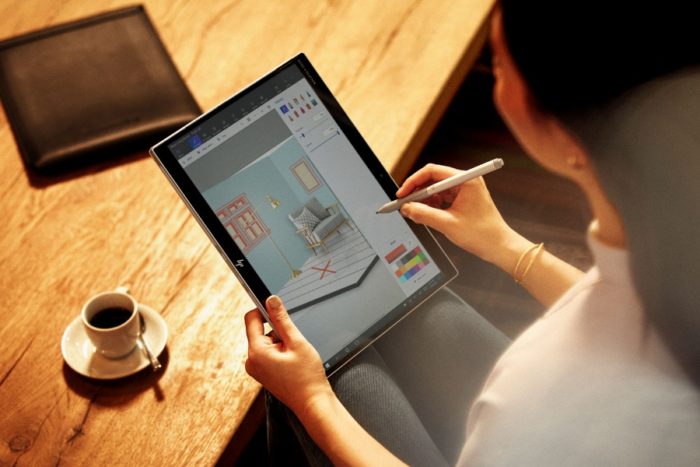 According to HP, the tablet has been MIL-STD tested for durability, supports HP Sure Start, Sure Recover, and Sure Click software features, and it supports an HP Rechargeable Active Pen G3 which has the “lowest starting pressure” available on an active pen.

The pen also supports fast charging… like really fast. While it takes 30 minutes to get a full charge, you can charge then pen for just 15 seconds to get 1.5 hours of additional use.