HP is expanding its Android tablet lineup in a big way… and a small way. The company has 4 new models, with screen sizes ranging from 7 to 10 inches. Each model comes with access to the Google Play Store and select models come with 200MB per month of free 4G data from T-Mobile (for two years). 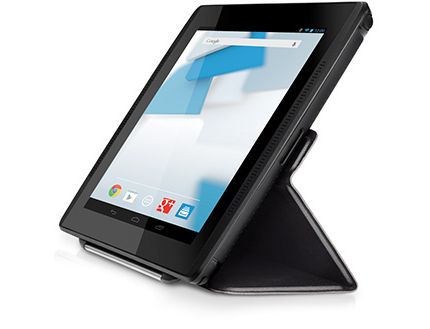 All of the new tablets are set to launch in November. 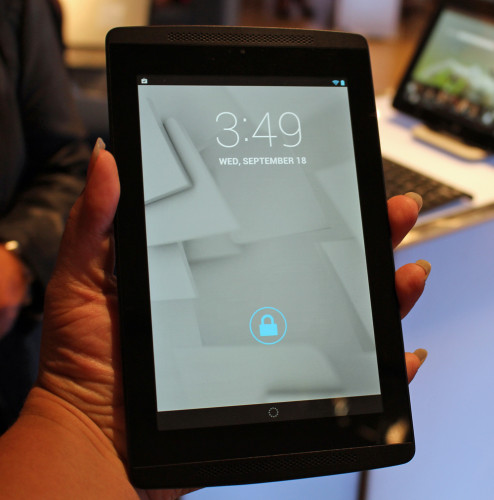 HP is bringing two new 7 inch tablets to market this fall, the Slate7 HD, and the Slate7 Extreme. In case the name didn’t give it away, the Extreme is the higher-end of the two, and it features an NVIDIA Tegra 4 ARM Cortex-A15 quad-core processor.

It has a 1280 x 800 pixel display, which is a big step up from HP’s first 7 inch Android tablet, but not exactly state-of-the-art these days.

If the design looks familiar, that’s because this tablet is based on NVIDIA’s Tegra Note design. It includes a stylus, front and rear cameras with support for HDR photos from the 5MP rear camera, and WiFi and Bluetooth support. 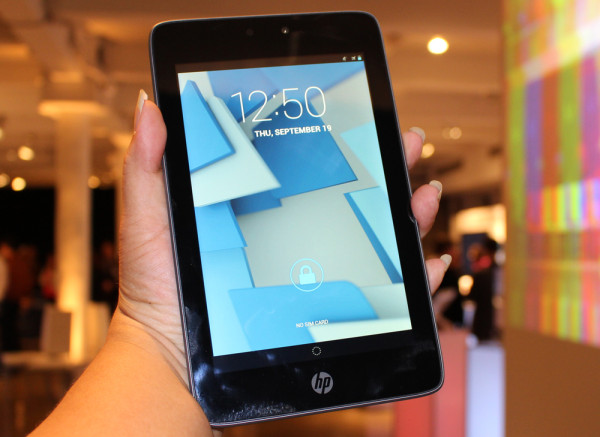 The good news is that this model features optional built-in 3G/4G data support, and it’s likely one of the models that will come with limited free wireless data from T-Mobile.

It has a microSD cardcard slot, Beats Audio, and cameras on the front and back. HP says you should be able to get up to 9 hours of battery life. 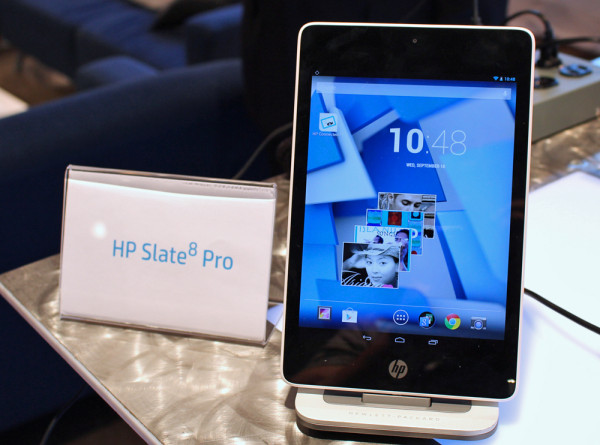 One of the most unusual models in the lineup features an 8 inch, 1600 x 1200 pixel display, an NVIDIA Tegra 4 processor, an 8MP rear camera, and a 2MP front-facing camera.

The HP Slate8 Pro has the same screen aspect ratio as the iPad mini, and it’s roughly the same size. But it has a higher-resolution display.

For those keeping track, this model showed up in GFX Bench results in August.

Like the 7 inch “HD” tablet, HP’s low-end 10 inch tablet has a screen that’s just a cut above 720p. It features the same 1280 x 800 pixel resolution as the smaller model and the same Marvell processor. 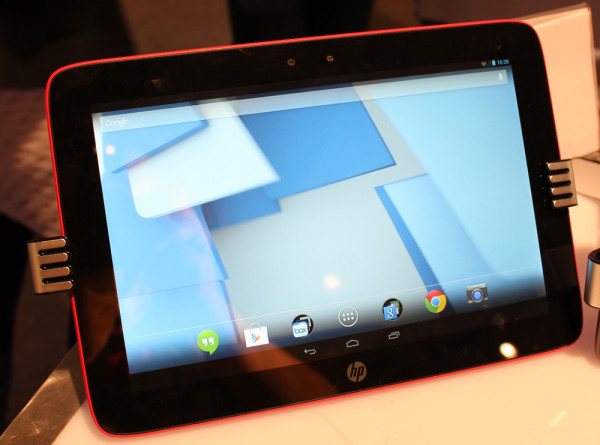 But like the little model, it comes with a microSD card slot, front and rear cameras, Beats Audio, and cellular data.