Laptop webcams have largely been horrible for years. But now that video conferencing is becoming a way of life for many computer users, HP is making the upgraded cameras in this year’s HP Envy laptops a key selling point. 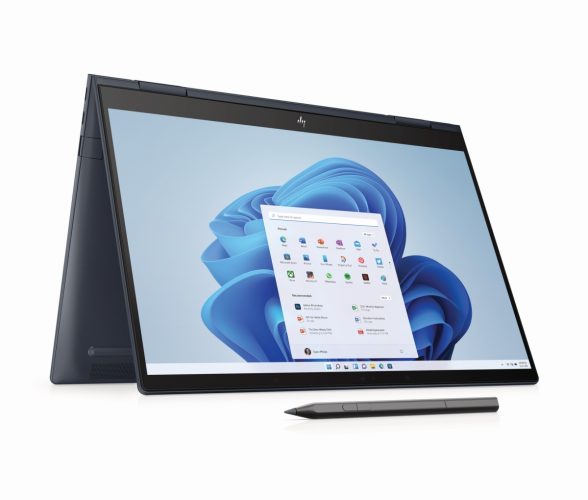 The notebook features two Thunderbolt 4 ports, two USB 3.2 Gen 2 Type-A ports, a microSD card reader, a headset jack, and a 66.5 Wh battery. It supports WiFi 6E and Bluetooth 5.2, comes with a 65 watt USB Type-C charger, and includes a pressure-sensitive pen for writing or drawing on the screen.

HP says it’s also designed the notebook to be quiet. While it has an active cooling system, the fans are designed to generate less than 22 dBa of sound on battery power or 33 dBA in Performance mode while plugged in.

One thing to keep in mind about this model though, is that in order to keep the notebook slim, HP opted to solder the RAM to the motherboard, which means that the memory is not user upgradeable. If you want more than 8GB of memory, you’re going to need to pay for it when you purchase the laptop.

This convertible notebook is available for $850 and up if you opt for a model with an AMD Ryzen 5000U series processor or $900 and up if you choose a configuration with a 12th-gen Intel Core processor. 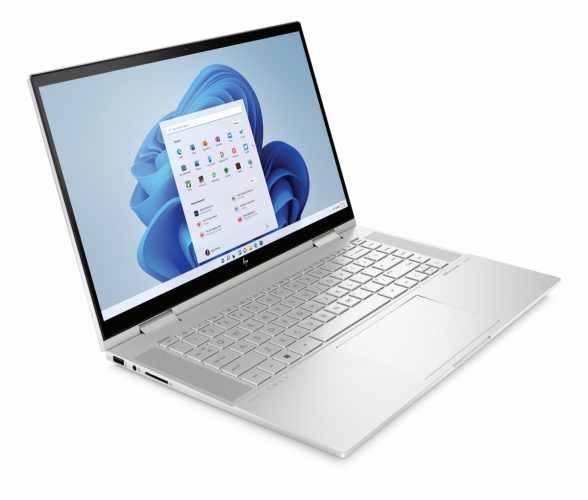 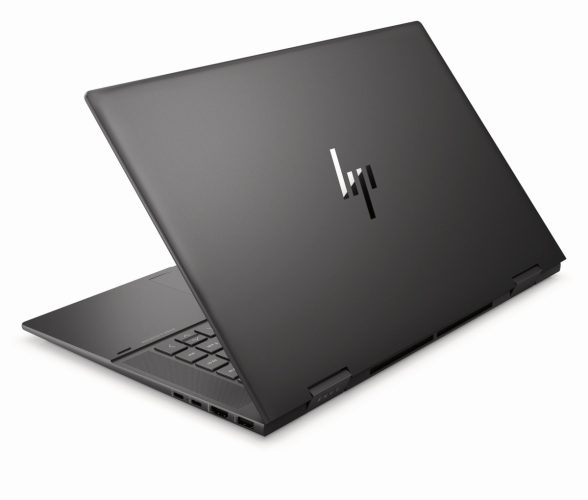 Intel versions have similar memory and storage options, and a similar set of ports, except the two USB-C ports have Thunderbolt 4 capabilities with support for 40 Gbps data transfer speeds.

HP says the starting weight for models with an Intel processor is 3.75 pounds, while AMD models are a tiny bit heavier, starting at 3.78 pounds.

This 5.1 pound notebook has a 16 inch high-res display, support for up to an Intel Core i9-12900H processor, and up to NVIDIA GeForce RTX 3060 or Intel ARC A370M discrete graphics. 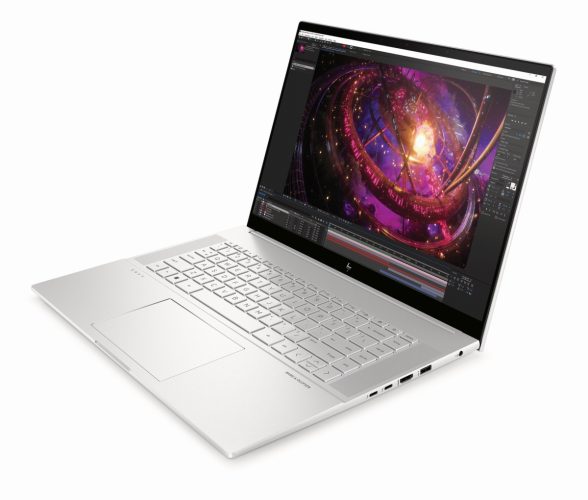 The laptop supports up to 32GB of user-upgradeable DDR5-4800 memory and up to 2GB of solid state storage (there are two M.2 slots, which makes storage upgrades reasonably simple as well).

Other features include quad speakers, two Thunderbolt ports, two USB 3.2 Gen 2 Type-A ports, an HDMI 2.1 port, an SD card reader, a headset jack, and support for Bluetooth 5.2 and either WiFi 6 or WiFi 6E.

The laptop has an 83 Wh battery and comes with either a 150W or 200W power adapter, depending on the configuration.

This notebook sells for $1099 and up, supports up to an Intel Core i7-1260P processor and optional NVIDIA GeForce RTX 2050 graphics, and up to 32GB of user-replaceable memory and 1TB of solid state storage. 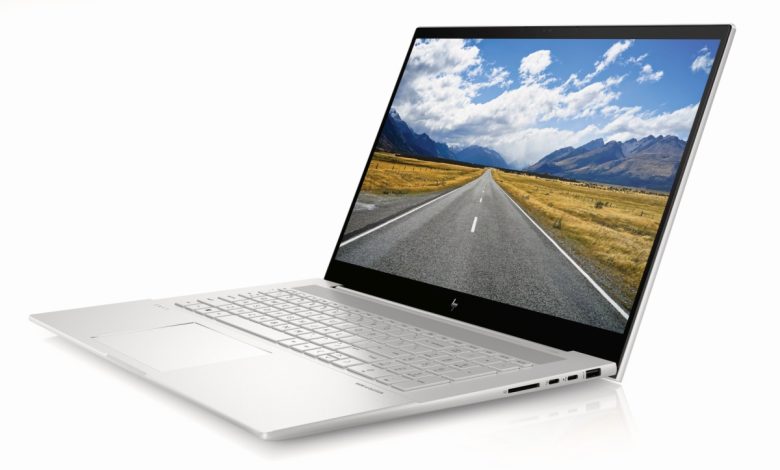 One surprising difference? This laptop has just a 55 Wh battery.

While a larger battery would certainly add a bit of weight to this 5.5 pound notebook, it would also probably come in handy when using a notebook with such a large screen.