It looks like HP could be getting ready to launch a set of business class laptops with AMD Ryzen Mobile processor options.

The company hasn’t made any official announcements yet, but the folks at Tom’s Hardware spotted listings in HP’s support pages for a whole bunch of new EliteBook 700 series laptops sporting AMD’s latest laptop-class processors. 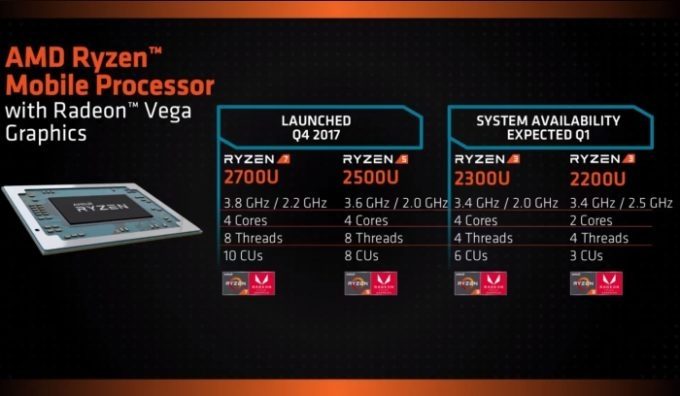 There’s no official word on the price or release date, but the current line of HP EliteBook 700 series notebooks sell for around $780 and up (although they also have rather dated hardware, so I suspect the new models may launch with higher starting prices).