The HP Elite Dragonfly line of computers are designed to offer business-class security and connectivity features in a notebook that has consumer-friendly touches like thin and light designs, or an emphasis on audio. 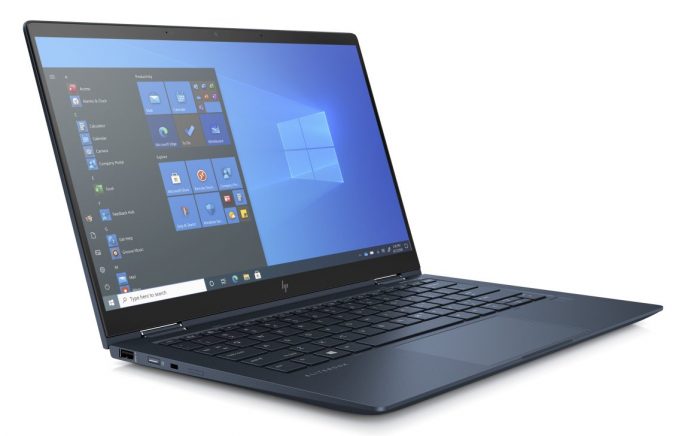 Both laptops feature Intel Tiger Lake processors with vPro, backlit, spill-resistant keyboards, and support for up to 32GB of LPDDR4 memory, up to 2TB of PCIe NVMe storage, and 13.3 inch touchscreen displays with 360-degree hinges and support for an optional digital pen. 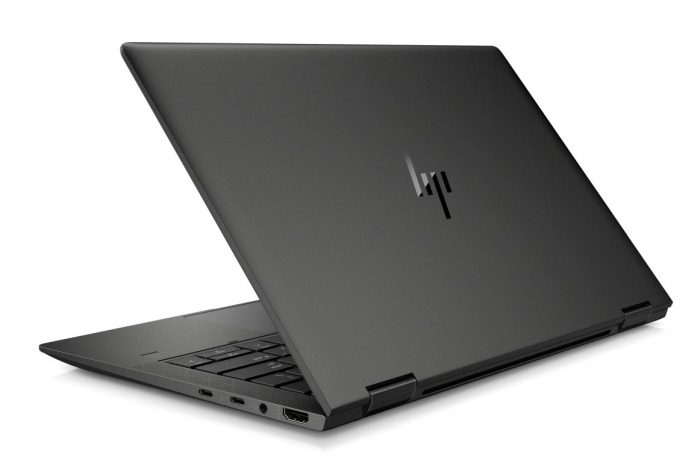 The Max has a 5MP webcam (compared with 1.2MP for the Elite Dragonfly G2), and four microphones (2 front-facing, and 2 world-facing), compared with three (2 front, 1 rear) for the G2.

HP also throws in a pair of earbuds when you buy the Elite Dragonfly Max, in case that’s something you need. 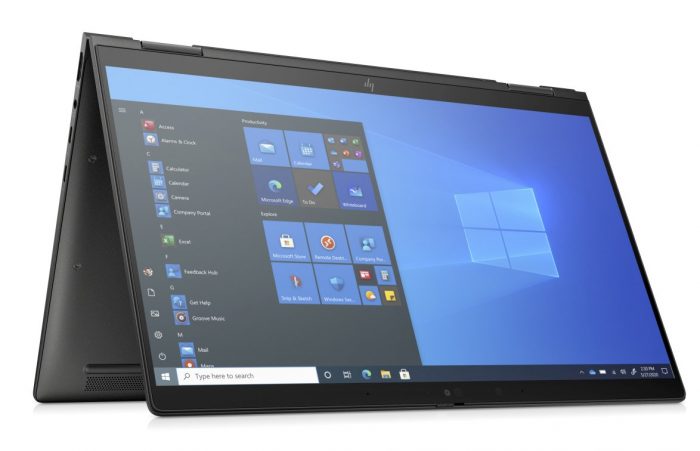 Both laptops feature two Thunderbolt 3/USB-C ports, a USB 3.1 Gen 1 Type-A port, and an HDMI 1.4b port. And both are available with optional support for 4G LTE or 5G modems.

HP will offer 1080p and 4K display options for the HP Elite Dragonfly G2, while the Max is only available with a 1080p display.

The company has also added new security and safety features including intrusion detection, quick drop detection, as well as context-aware features. The notebooks can detect, for example, if they’re on your lap or a table and adjust performance settings accordingly (so the notebook doesn’t burn your lap, but offers more speed when that’s less likely to be an issue).