Most HP computers ship with Windows, but from time to time the company has dabbled in Linux by offering models with Ubuntu or Red Hat Enterprise Linux. HP’s next Linux laptop is a little different.

The upcoming HP Dev One is a 14 inch laptop with an AMD Ryzen processor that will ship with Pop!_OS pre-installed. Update: The HP Dev One is now available for purchase for $1099. 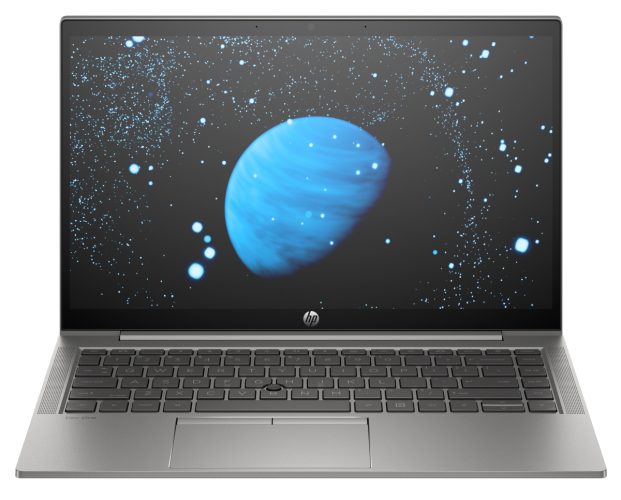 Pop!_OS is an Ubuntu-based Linux distribution with a custom user interface and feature set designed to make multitasking easy, among other things.

What’s particularly interesting here though is that while Pop!_OS is a free and open source operating system that can be downloaded and installed on many different PCs, it’s developed by Linux laptop company System76. Up until a few years ago, System76 shipped Ubuntu on all of its laptops, but now customers have a choice of Ubuntu or Pop!_OS.

As far as I’m aware, HP is the first company other than System76 to choose Pop!_OS as the default operating system for a laptop.

In case the name didn’t make it clear, HP is positioning the HP Dev One as a mobile computer aimed at developers. But it could be an appealing option for anyone lookin for a Linux laptop.

At $1099, it’s priced competitively with System76’s own computers. And the specs look pretty decent. It will have a full HD display, 16GB of DDR4-3200 memory, 1TB of PCIe NVMe M.2 storage, and an AMD Ryzen 7 Pro processor (although HP doesn’t say which generation the chip will be, so it’s unclear if we’re talking about a Ryzen 7 5000 or 6000 series processor.

While HP hasn’t revealed many other details yet, a look at the picture on the HP Dev One website indicates that the notebook will have stereo upward-facing speakers, a pointing stick in the center of the keyboard in addition to a touchpad, and a webcam and dual microphones above the display. The keyboard will also be designed for Linux, with a Super key rather than a Windows key.

System76 CEO Carl Richell says the HP Dev One is a result of a partnership between his company and HP that’s been “months in the making,” and HP has been trained to provide technical support for Pop!_OS issues. He also says that while HP has published a website for the HP Dev One, a “real announcement is coming later,” so we should have more information about specs and availability at some point down the road.