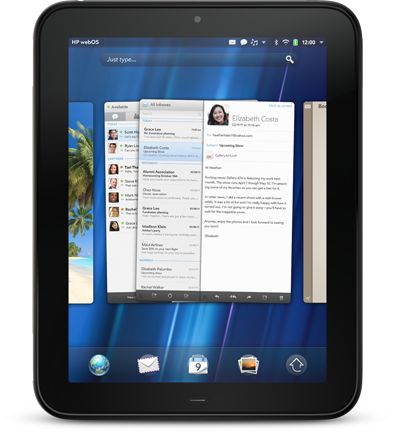 The HP TouchPad became the surprise must-have tablet of the summer after HP discontinued the tablet and slashed the price from $499 to $99. Unfortunately there weren’t that many tablets to go around, and all the stores that had them in stock sold out almost immediately.

The good news is that HP decided to make one more batch of tablets for the North American market, and the company has already sold some of those to employees. But it’s still not clear whether there will be enough tablets for customers that had their orders placed on backorder, let alone enough tablets for HP and retail stores to start selling the tablet again.

One thing is clear as of today though: If you live in Canada you won’t be getting a new HP TouchPad anytime soon. Major electronics store Direct Dial has sent out a note to customers that had placed orders for the tablet, letting them know that it’s not coming.

“We have been informed by HP Canada that no more HP Touchpads will be made available in Canada,” the note reads. “All inventory has been allocated and despite the many rumours, HP will not be manufacturing any more units.”

The company is canceling all orders that have been placed but not filled.

There’s still no word on if or when we’ll see more tablets go on sale in the US.

Update: At least one Canadian is claiming to have received a TouchPad from NCIX, so it’s possible that while Direct Dial may not have received any, some of the other units that had been “allocated” went to other stores.