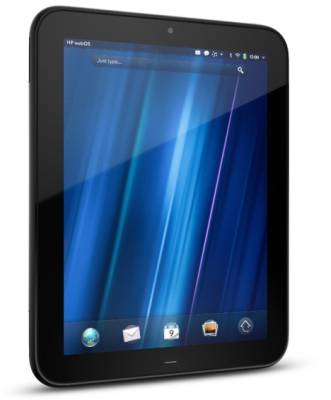 HP may have spent $1.2 billion to acquire Palm and its webOS operating system last year, but the move is turning out to be a much more expensive flop than that figure would suggest.

HP just released its financial earnings data for the fourth quarter of 2011, and while HP is still in pretty good shape overall, the company in this quarter alone to wind down webOS operations.

This summer HP decided to kill off its webOS hardware business, less than two months after launching the HP TouchPad. The first tablet to ship with webOS software wasn’t much of a hit with consumers… until after HP killed it and dropped the starting price from $499 to $99. At that point bargain hunters went crazy for the tablet.

HP did manage to bring in about $200 million in revenue from the great TouchPad fire sale of 2011, but HP took a loss on each of the tablets that were sold, so that figure doesn’t really mean much in terms of the bottom line. It does, however, suggest that HP may have sold between one and two million TouchPads after marking down the prices.

The 32GB model was priced at $150, so if we assume that customers only bought that model, then $200,000,000 divided by $150 would bring us to about 1.3 million TouchPad tablets in the wild. Since some of those tablets were probably 16GB models sold for $99, the real number is probably much higher.

But a number of people that picked up the tablet at bargain basement pricing did it so they could install Android on the TouchPad… which doesn’t really help make the case for webOS.