A few weeks ago HP activated a firmware update for many of its recent printers. The company said the update was meant to “ensure the best consumer experience,” but what the update did was stop HP’s printers from working with third-party ink cartridges.

Even customers who had already purchased those cartridges, put them in their printers, and used them for months found that after the update they could no longer print.

This left many users frustrated, and the Electronic Frontier Foundation called on HP to roll back the update and promise never to describe this sort of thing as a “security” update again.

Now HP has announced that an optional update is on the way, and that it will allow users to once again use third-party ink cartridges with HP printers. But as for the EFF’s other demands? Not so much. 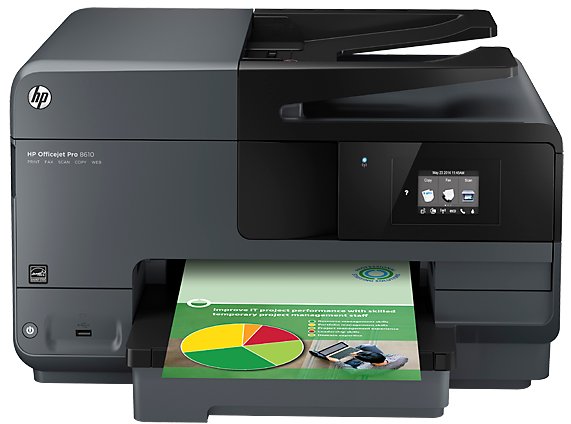 HP does acknowledge that the company “should have done a better job of communicating about the authentication procedure to customers.” But HP continues to describe the update as a security feature… and that’s not completely untrue.

Here’s the thing: modern printers are internet-connected devices which can be affected by security vulnerabilities much the same way as laptops, phones, or other devices. Those vulnerabilities can be exploited so that a printer can download malware from the internet, pass it along to a computer, and compromise your data. But the same thing could theoretically happen if you insert ink from an untrusted source: because there’s a chip on ink cartridges, it could be used to inject malware.

Of course, if HP hadn’t included a security chip in its ink cartridges in the first place, maybe this would be a non-issue.

It’s also telling that HP describes its “security chip” and the firmware update as designed to “protect HP’s innovation and intellectual property,” rather than as a feature designed to protect users in any way.

Meanwhile, it’s pretty easy to imagine another reason HP would want to block users from installing third-party ink cartridges. Printers are a sort of razor-handle-and-blades product. You buy the printer once and use it for many years. But you will probably buy many, many ink cartridges over the life of the printer, and that’s where the real money is.

If you decide to buy cheaper ink from a third-party, then HP doesn’t get as much value. One solution would be to raise the initial cost of the printer itself (which would be difficult to justify in a competitive marketplace). Another would be to discourage customers from buying anything but HP-branded ink.

Anyway, the good news is that users will soon have the option of installing an update that will allow ink cartridges that are currently unsupported to work again.

The bad news for HP is that the recent move has probably done the company’s reputation.

via Myce, The Register, Slashdot

10 replies on “After HP blocks third-party ink from working with printers, company promises optional update to remove the ban”