Earlier this year HP got back into the smartphone game with the launch of a line of HP Slate VoiceTab phones with big screens. Initially sold only in India, you can now pick up some models in Europe as well. 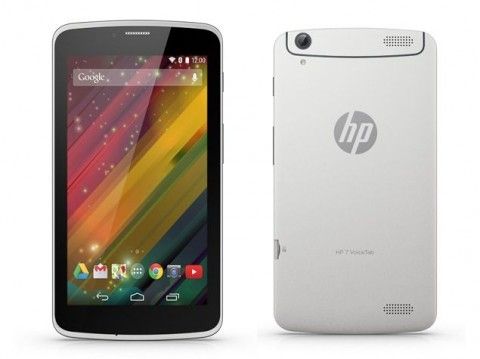 While the phone is big, it’s also cheap — and that helps explain some design choices such as the TN LCd display (with limited viewing angles) and the fixed-focus rear camera.