Research firm Strategy Analytics put out a report last week that, among other things, claims a growing number of folks in the US plan on keeping their smartphones for 3 years or longer.

Given that the US wireless market seems to be built around the idea that users will upgrade every year or two, that seems like a significant change… although it’s kind of tough to say if it’s a chicken or an egg situation.

Maybe people are only holding onto their old phones longer because the costs of new ones seem to be skyrocketing. Or maybe prices are going up (and more features are getting crammed in) because phone makers are trying to convince people to upgrade more often.

So what about you? How often do you buy new smartphones these days?

I’ve had 5 smartphones in the last 9 years, suggesting that I’m still on a roughly 2-year refresh cycle.

The first smartphone I ever bought was the Google Nexus One, which I picked up in 2010 and used for a couple of years before replacing it with an HTC One X, followed by a Google Nexus 5, Nexus 5X, and most recently the Google Pixel 2. 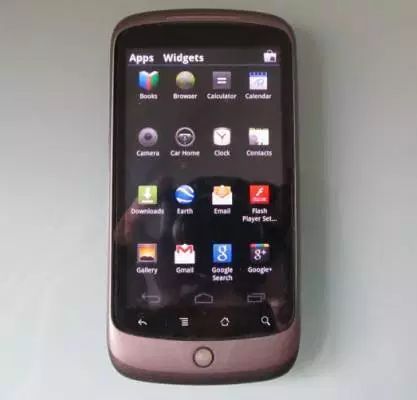 I’m hoping to continue using the Pixel 2 into its third year. It’s still a pretty great phone that offers respectable performance and which has a great camera. The only things that could tempt me to update before the Pixel 4a and/or Pixel 5 are released would be declining battery life and/or a strong desire to move to a phone with a telephoto camera lens (I already feel the call of the upcoming Pixel 4, but I’m going to try to hold out).

54 replies on “How often do you buy a new smartphone?”