It’s been a little over a month since Google Reader shut down, and the RSS reader landscape is starting to enter a new frontier. Plenty of folks who used to use RSS readers to keep up on the latest news say they now use Twitter, Facebook, or other social networks for much the same thing.

But if you want to make sure you never miss an article from your favorite sites — and you have a lot of favorite sites, it’s tough to top a full service feed reader. Hoping to pick up some users displaced by the closure of Google Reader, a number of companies launched new alternatives this summer. Meanwhile some existing companies have seriously spruced up their offerings.

There’s one thing most have in common though: unlike Google, they plan to make money from subscriptions. Most either already have a premium option or plan to roll one out soon. 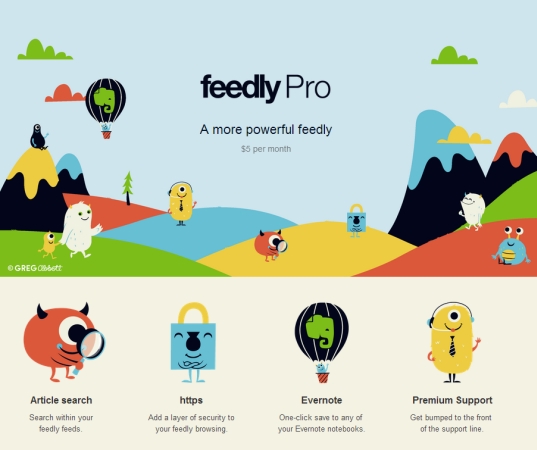 Feedly has been doing its best to be the heir to the Google Reader throne over the past few months. The company has been developing and tweaking new features, rolling out additional servers, and opening an API that lets third party apps use Feedly as a backend to sync your subscriptions, read items, and other data across mobile apps, websites, and more.

Up until now Feedly has been an entirely free service — but the company has long promised to rollout a premium option for folks that want extra features. Now Feedly has introduced the pricing for Feedly Pro:

This morning the company also offered a one-time deal of $99 for lifetime service — but it was only available to the first 5000 folks who signed up, and the offer’s already gone.

Feedly Pro will launch this fall, and it will offer extra goodies including the ability to search for content within your feeds, save items to Evernote with a single-click, and httpss security (although the company plans to roll out httpss support to all users once it figures out how to make it scale better). Pro customers will also get premium support. 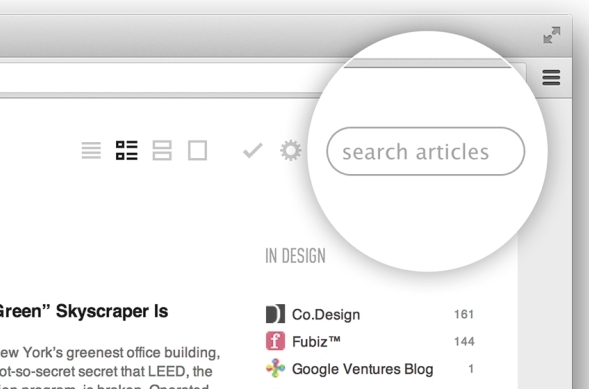 I rely on an RSS reader to keep up on news from hundreds of websites every day — Google Reader was sort of like my AP Newswire for tech news from around the globe, and as a blogger it was a key part of my work-flow. Feedly has been my go-to reader for the last few months, so I was one of the first in line to pony up $99 for a service I use all day, every day.

But $45 per year kind of seems like a lot of money for more casual users.

Fortunately there are other options. Online feed reader NewsBlur offers premium accounts for $24 per year.

Feedly still offers a free service for folks that don’t need the Pro features, and Digg Reader and AOL Reader are both free — although Digg plans to roll out a premium service eventually.

Meanwhile the folks at The Old Reader recently announced that despite initial plans to scale back service drastically, the service is now under new ownership which has plans to spruce up the Old Reader and keep it up and running.

You can still install desktop RSS apps, but once you get used to a service that lets you check your news from your mobile device and pretty much any PC with a web browser, it’s hard to go back.

16 replies on “How much would you pay for a Google Reader replacement?”