Chinese phone maker Honor’s latest Android device isn’t a phone at all, but a mid-range tablet with a few unusual features… like way more speakers than you’d expect to find in a tablet.

The Honor Tablet 8 is up for pre-order in China today and should begin shipping in about a week. It has a 12 inch display, a Qualcomm Snapdragon 680 processor, and support for up to 8GB of RAM. And the tablet has eight speakers. 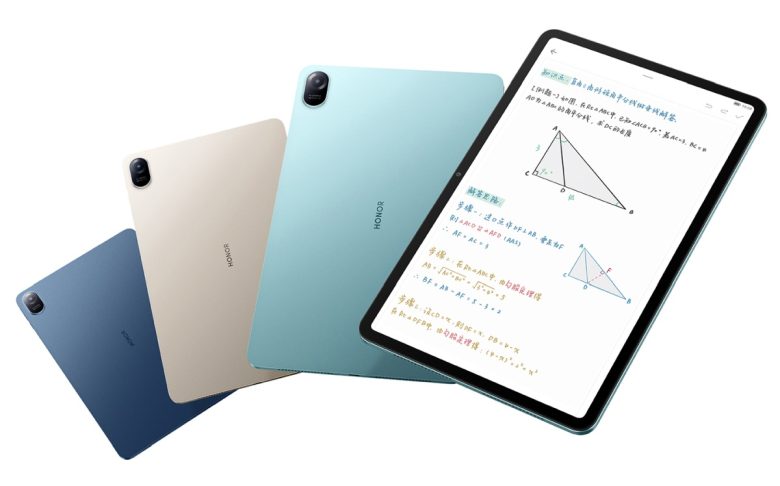 Most modern tablets have stereo speakers. A few have four. Honor’s tablet doubles that, with four speakers designed to deliver bass and four focused on treble frequencies.

Why do you need eight speakers in a tablet? It’s not clear you do, but Honor says the tablet supports Huawei’s Histen sound effects as well as DTS:X Ultra sound so, as far as I can tell, the bonus speakers help deliver some sort of virtual surround sound experience. According to Honor’s product page for the tablet, it can also also “intelligently identify the current audio scene and switch the sound effect mode for a better listening experience.”

Aside from the speaker system, the Honor Tablet 8 has the specs of a pretty solidly mid-range device:

There’s no word on if or when the Honor Tablet 8 will be available outside of China.