The new models are launching in China later this month for about $615 and up. 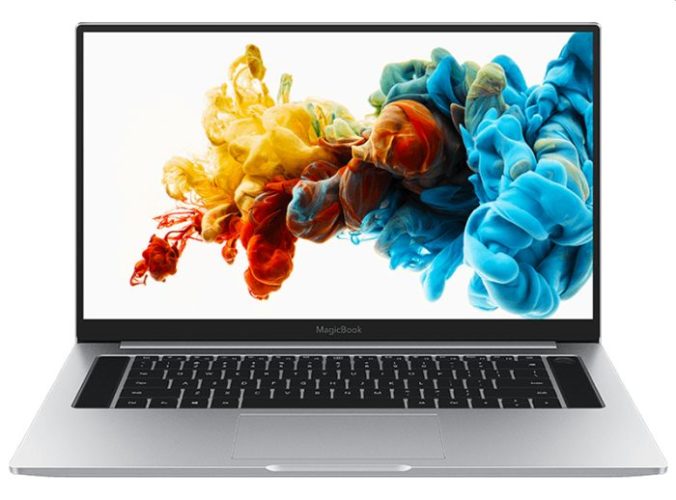 Fun fact: that entry-level price is for a model running Linux. Higher-priced versions with Windows 10 will also be available, so here’s a run-down of prices/specs:

Other specs are pretty much the same, so we’re still looking a laptop with a full HD IPS display, a 56 Wh battery and a 3.7 pound weight.

The notebook has slim bezels around the display, a backlit keyboard, a fingerprint sensor, support for DDR4-2400 memory, and it comes with a 65 watt USB-C charger.