It’s set to go on sale in China soon, before rolling out to select other countries starting in June. 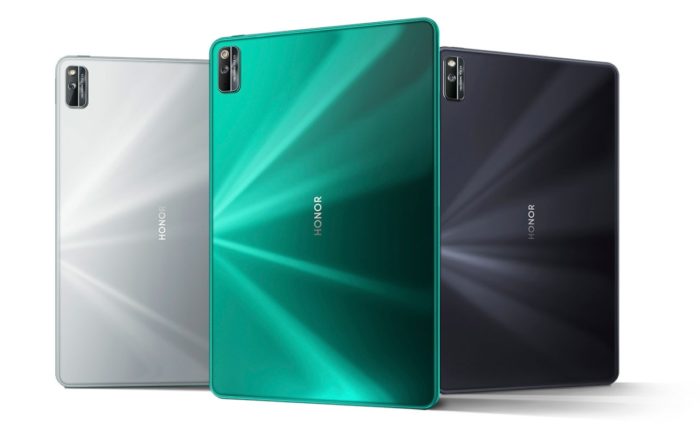 Huawei and Samsung are pretty much the only companies still making high-end Android tablets. But Huawei’s recent models will likely have limited appeal outside of China, since they ship without the Google Play Store (thanks to the company’s difficult relationship with the United States government, which has restricted US companies like Google from working with Huawei).

But it’s not like you can’t just download and install the Play Store on your own. People have been doing that with Amazon’s Fire tablets for ages (Amazon’s budget tablets run the Android-based Fire OS, but ship with the Amazon Appstore rather than Google’s Play Store). 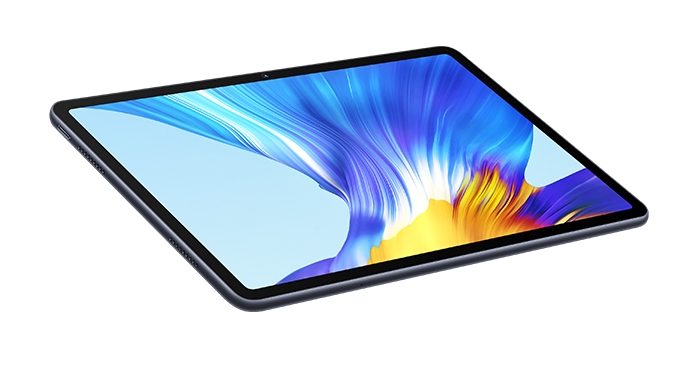 Anyway, I suspect the Honor VIewPad probably won’t make it to the US anytime soon. But if you happen to be in a position to pick one up, here’s what you’ll get: 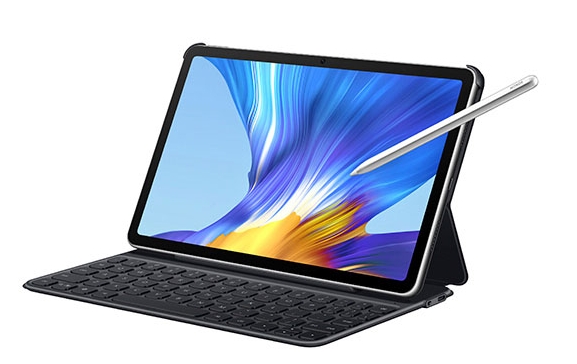 There’s no headphone jack, but the tablet does support a “Magic Pencil” digital pen and optional keyboard case. And while WiFi-only models are listed at Chinese website VMall, there are indications that models with cellular data may also be available in the future.

One reply on “Honor launches ViewPad 6 tablet with 10.4 inch display in China”