Honor’s follow-up to the well-received Honor 8 smartphone is almost here. The Huawei subsidiary unveiled the Honor 9 in China today, and the phone will go on sale in that country on Friday June 16th for about $320 and up.

It will most likely launch internationally for a slightly higher price in the not-too-distant future. 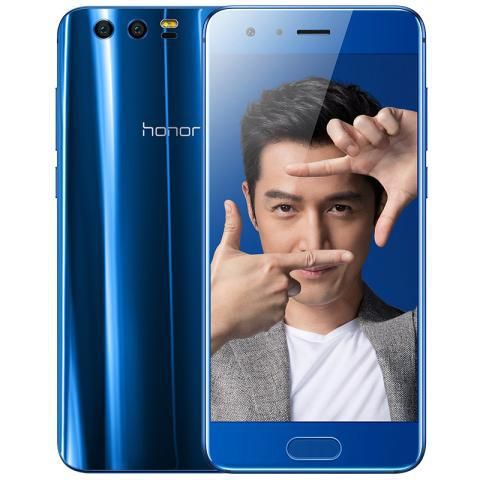 Huawei and Honor are pretty much the only companies shipping phones powered by Kirin processors, which makes sense since they’re developed in-house. But benchmarks suggest that the latest top-tier Kirin processors are competitive with recent high-end chips from competitors including Qualcomm and Samsung.

Overall the Honor 9 is the kind of smartphone that makes you wonder why anyone would spend $700 or more on a mobile phone. But the Honor 9 isn’t quite a no-compromise device. It has a lower-screen resolution than some flagship devices. And while it ships with Android 7.1, the software features Huawei’s EMUI user interface.

via PhoneArena and GizmoChina