As expected, Huawei’s Honor 8 Pro is launching in Europe this week. Priced at €549 (about $585), the phone features flagship-level specs, including a high-res display, a speedy processor, plenty of memory and storage, and a big battery. 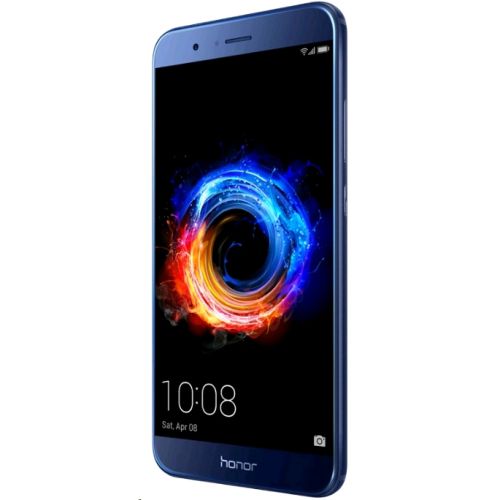 The phone is basically the same as the Honor V9 that launched recently in China, but the international model has a somewhat higher price than Chinese version. But it’s still pretty competitive when compared with other high end phones.

Unlike last year’s Honor 8 smartphone though, this is not a mid-range phone with flagship specs. It’s a high-end phone with a high-end price (even if that price is at the low end of “high”).

It has dual 12MP rear cameras and an 8MP front camera, a USB 2.0 Type-C port, 802.11ac WiFi, Bluetooth 4.2, NFC, and dual SIM support (although you have to choose between using a microSD card or that second SIM slot).

Huawei ships the phone with Android 7.0 although it also features the company’s EMUI  user interface. Folks who’ve had a chance to test the phone seem to have positive early impressions.

The phone goes on sale in Europe and the UK starting April 20th, although it’s already up for pre-order from the Huawei UK website.

There’s no word on if or when the phone will be available in the US.