Following last month’s launch of the Honor V9 smartphone in China, Huawei is getting ready to take the phone global. The version sold outside of China is expected to be called the Honor 8 Pro, but it’s pretty much the same phone.

While an official launch event is scheduled for next week, Huawei’s Russian website already includes a listing for the phone, confirming many details. 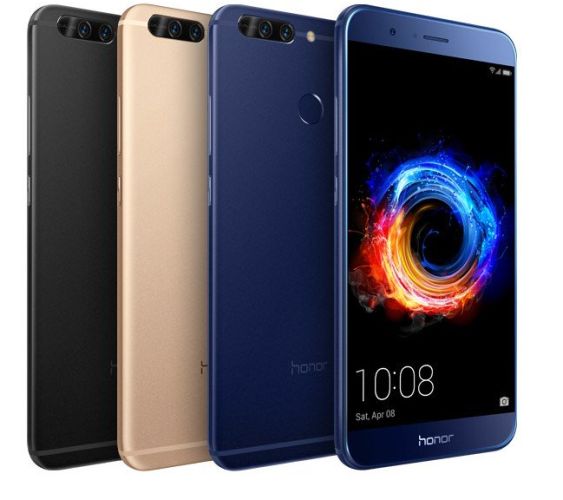 In China, a model with 6GB of RAM and 64GB of storage sells for the equivalent of about $435, making it pretty affordable for a phone with these specs. But we still don’t know the international pricing, or which markets Huawei plans to sell the Honor 8 Pro in yet.

We should find out more during the April 5th launch event.