It’s been a few years since we’ve seen a Nokia smartphone with ZEISS technology for the camera… but it looks like that’s about to change.

HMD has announced it’s partnered with ZEISS to work together on upcoming Nokia-branded phones, possibly including a dual-camera model that will launch later this year. 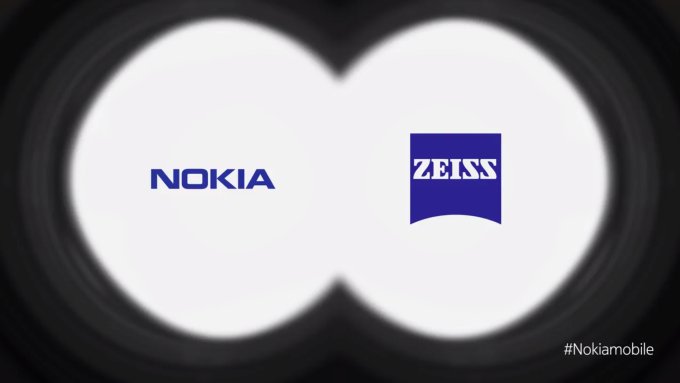 It’s not clear exactly what the new partnership will mean in practical terms, but the Nokia Lumia 1020 earned a reputation for taking some fantastic shots, and it eliminated the need for an optical zoom by snapping 41MP photos that allowed you to crop a photo and still end up with a high-resolution image. Unfortunately the handset ran the relatively unpopular Windows Phone operating system, making it arguably a better camera than a smartphone.

HMD isn’t the same company that made past phones with ZEISS optics, but the new company that’s acquired the rights to use the Nokia name on smartphones is headed by former Nokia executives… and it looks like this new partnership is a sign that the company is bringing more than just a classic name to its upcoming devices.

The only current Nokia branded phone available for purchase in the US is the Nokia 6, a mid-range device which is up for pre-order at Amazon for $180 and up, and which should begin shipping in a few days. But the company also unveiled a few other models earlier this year, and it looks like we can expect additional phones later in 2017.