The Hisense Vidaa Pad is an Android tablet that measures just 6.35mm, or 0.25 inches thick. That’s a little thicker than we were initially led to believe, but the tablet is almost as thin as an iPad Air 2… but the Vidaa Pad is a lot cheaper than Apple’s $500 tablet.

If you’re in China, you can pre-order the Hisense Vidaa Pad from JD.com for about $163. 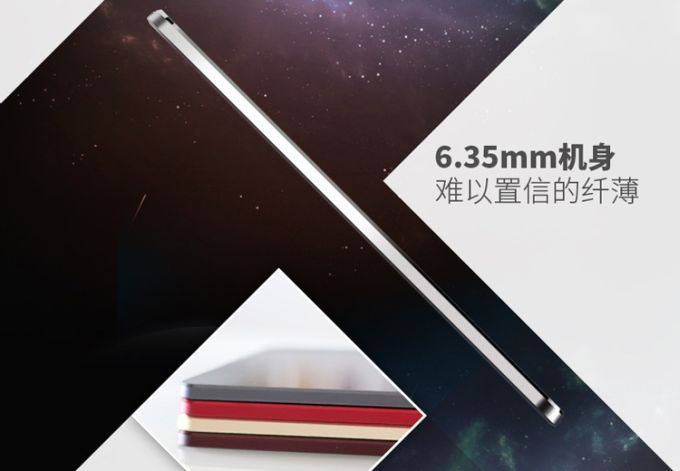 Now that the tablet’s up for pre-order, we also have a better idea of what’s under the hood, including:

On paper, the Vidaa Pad looks like pretty attractive, and Hisense has a history of offering decent quality tablets at good prices. But there’s no word on whether this model will be made available outside of China.