Hisense is adding another low-cost Android tablet to the Hisense Sero family. The Hisense Sero 7+ showed up at the FCC and WiFi certification sites recently, and it looks like an update to last year’s Hisense Sero 7 LT. 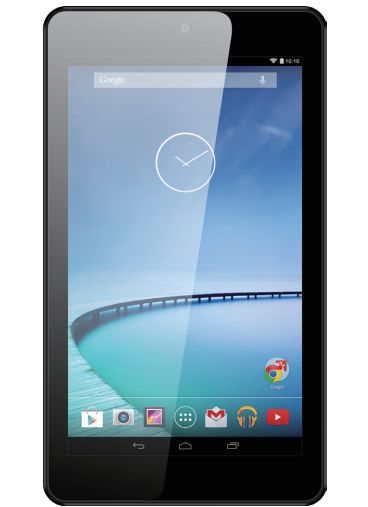 Here’s what to expect from the Sero 7+ when it hits stores:

Last year’s model had the same screen resolution and RAM as the new model, but just 4GB of storage and an older Rockchip RK3066 processor. It also lacked a rear camera.

6 replies on “Hisense Sero 7+ is a budget Android tablet”