Most modern smartphones have LCD or OLED displays, but Chinese electronics company Hisense has been cranking out models with E Ink displays for the past few years. 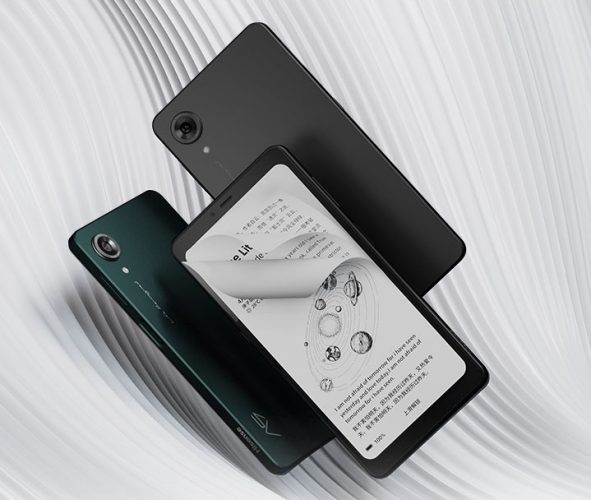 What sets this phone apart from most modern phone is the screen, which is a greyscale electronic paper display featuring 300 pixels per inch. E Ink’s black and white screens provide a paper-like viewing surface that’s easily visible in direct sunlight without. In fact, E Ink screens often look better when there’s a bright light shining on them, as they’re designed to be viewable using ambient light (although, like most modern E Ink devices, the Hisense A9 also has front-lights that shine on the screen to make it easy to see in the dark).

Another upshot is that E Ink displays tend to have much lower power consumption than LCD or OLED displays, as they only use power when the imagery on the screen is refreshed. That means the phone can display a static image or text indefinitely even when your phone’s battery is dead. 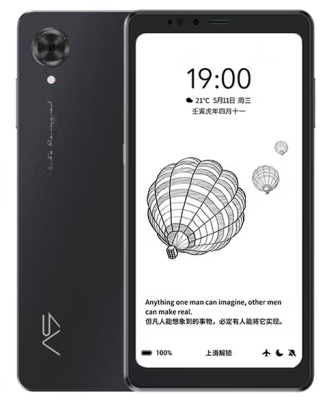 That said, the phone’s E Ink Carta 1200 display only supports 16 shades of grey, rather than the millions of colors that you get from most other smartphone displays. And it has a slow refresh rate that’s probably good enough for web browsing or simple apps and games, but which will make the Hisense A9 a poor fit for watching videos or playing high-motion games. 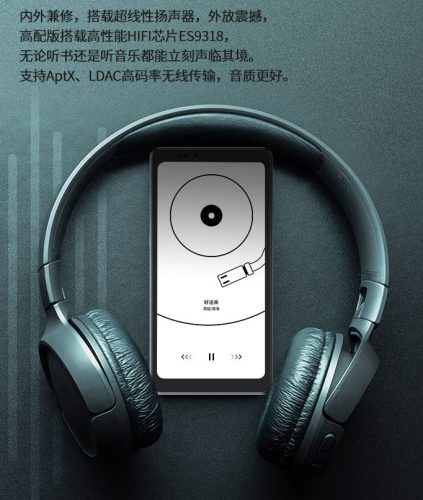 While the Hisense A9 is the newest E Ink phone from Hisense, it’s not clear the new model is actually an upgrade over the previous-gen Hisense A7. That phone has an older, but comparable Unisoc T7510 processor, but it also features a larger 6.7 inch E Ink display, a bigger battery, similar memory and storage, and support for 5G networks. There’s also a version available with a color E Ink display.