Now that Google’s developer conference is over, I pause to reflect on how many wild ideas get turned into a reality thanks to the company’s policy of allowing its employees to just try new things. With Android Auto starting to hit the streets, self-driving cars in the works, and Android Pay poised to make shopping easier, it is hard to believe there is actually more to be discovered. 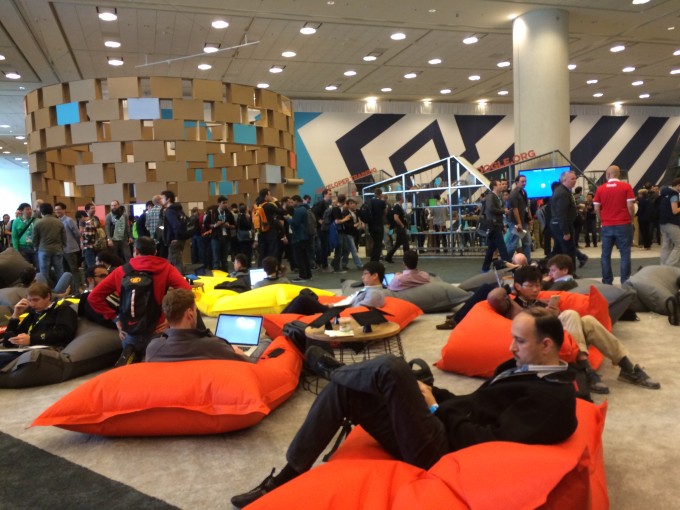 On day two of Google I/O, the company’s Advanced Technology and Projects team kicked things off by describing some of the amazing technology they are developing. None of the stuff they showed off is ready for retail, but all of it is far enough along to wow tech fans. Below are my favorite revelations of day two at Google I/O Project Soli ended up being the most exciting new technology announced by the ATAP team at their panel first thing in the morning. A chip that is smaller than a thumbnail can actually allow you to control the smallest of screens without touching it, like a watch display.

Soli uses radar and some very comprehensive technology to allow users the ability to use gestures to control action. The radar sensors are so precise that the most minuet movement is recognized. Soli’s founder, Ivan Poupyrev, demonstrated the abilities of the technology by mimicking the act of twisting a watch crown with his fingers. His gesture actually caused a digital sphere to rotate around in a circle.

Project Vault is another amazing bit of technology that is still in very early stages of development (so early that they weren’t even demoing it on the floor). It is the size of a microSD card, but is actually a mini computer that can add security features to almost any phone, tablet or computer. That is, any device that has a microSD slot.

The chip directly handles the cryptographic interface so users can send and receive fully encrypted data. 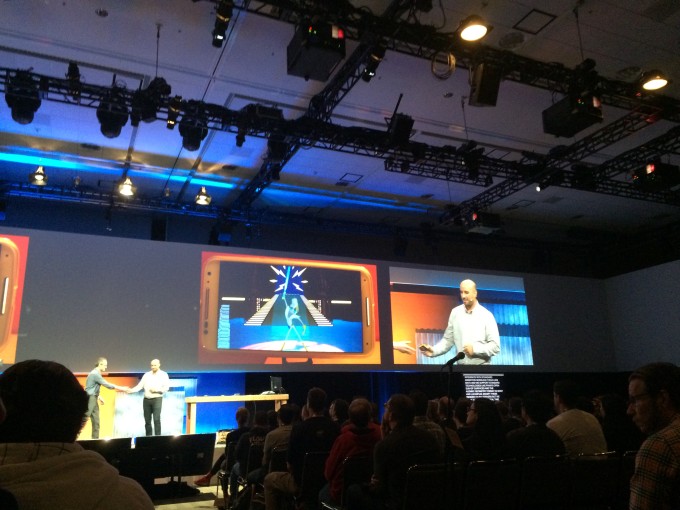 After the panel, I had a chance to check out a demonstration of Spotlight Stories. Google has created 360-degree immersive movie technology that actually puts you right into the action. Until now, Spotlight Stories were animations. However, Google teamed up with Justin Lin, director of multiple Fast and Furious movies, to create a live-action short called “Help” that shows you what it might be like to be in the middle of a blockbuster hit.

The most striking thing about the technology is that you never get left behind. If you aren’t looking at the action that is intended to forward the plot, it simply waits until you get there. Meanwhile, everything else around you is active. Cars are on fire, people are running, you can hear the sounds of something crashing off to your right. Turn, and you will see a giant monster headed your way. The police officer helping you escape yells run. So you turn and run. The movie continues.

Spotlight Stories is available for free right now on Google Play, which includes four short films. The videos will also be headed to YouTube later this year and the app will launch on iOS “very soon.” 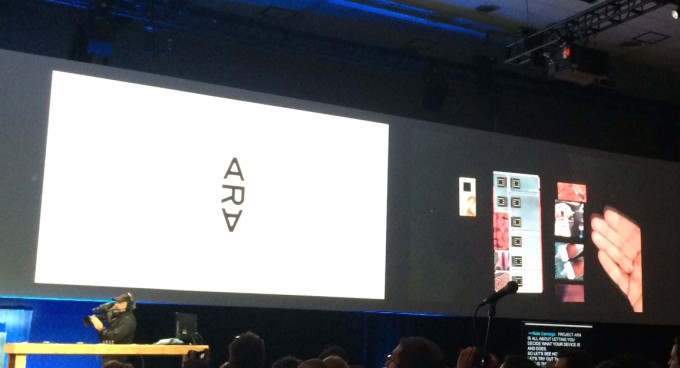 Even though it was only talked about as a footnote at the end of the ATAP panel, I was very excited to see how far along Project Ara is coming. During the demonstration, Google engineer Rafa Camargo clicked together an entire modular phone in just a few seconds. 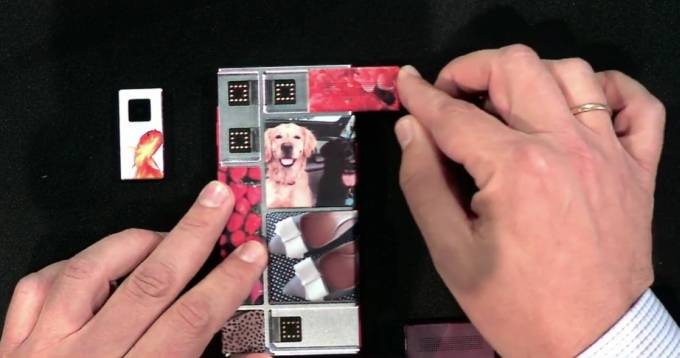 Then, turned it on to show it running smoothly (much smoother than last year) and then took a selfie and a picture of the attendees. Pretty much nothing was talked about, but the demo proves that Project Ara is on track for its pilot launch in Puerto Rico later this year.