Google is holding its annual developer conference this week, and I was one of the lucky thousands of Google I/O attendees that made it into the Keynote on the first day of the developer conference. There were so many things revealed that it was difficult to keep track. Throughout the day, I scrambled from one booth to the next, checking out everything that Google is working on. Below is a highlight of my favorite parts of the day. 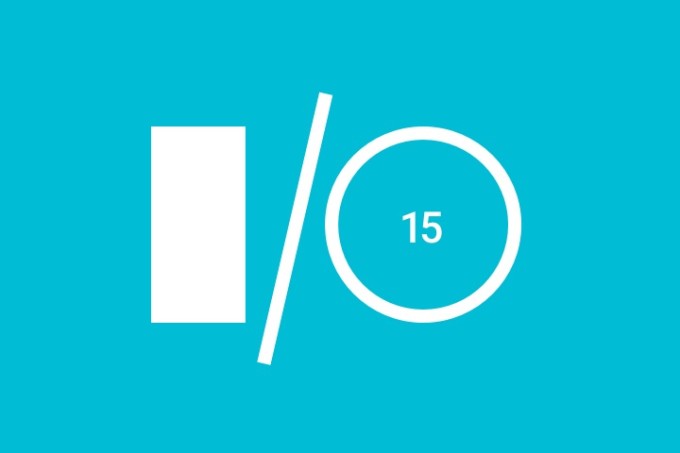 I was able to spend some quality living room time with Google’s Chromecast mirroring API tools. The Game Manager and Remote Display features were impressive in the high-quality and low-latency capabilities. Gamers can load titles on their mobile device (Android and iOS) and mirror them to either Android TV or Chromecast. Some games will even turn your device into a dedicated controller with different images than what you will see on the screen. 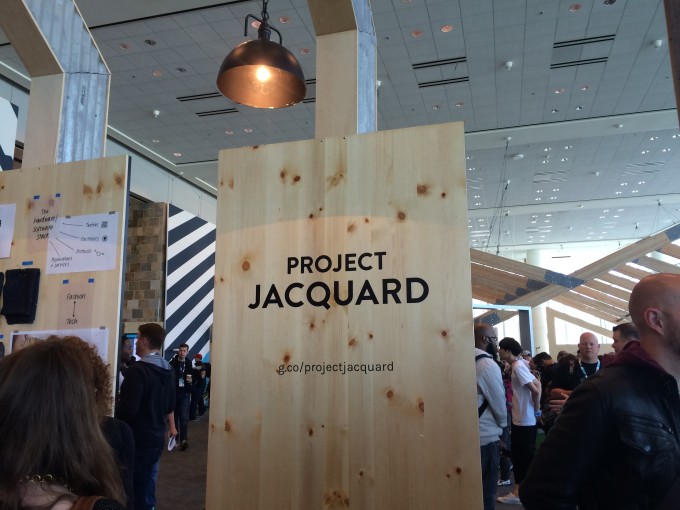 Google’s Advanced Technologies and Products (ATAP) team had plenty of interesting demonstrations on hand. Project Jacquard is a sensor that could be built directly into fabric. It is based on conductive thread that is weaved into a swatch of material that acts as a sort of track pad controller. Imagine sitting on your couch, tapping at your chest to turn the lights or play a game on Chromecast. Of course, Project Jacquard is far off in the future. No solid plans were offered up from the team member I spoke with.

Within the same ATAP area, Project Tango was being demonstrated. Using a VR style headset, attendees strolled through augmented reality environments in a special, sectioned-off zone. On the other side of the zone, gamers were virtually gunning down monsters using a NERF gun and the AR tablet. 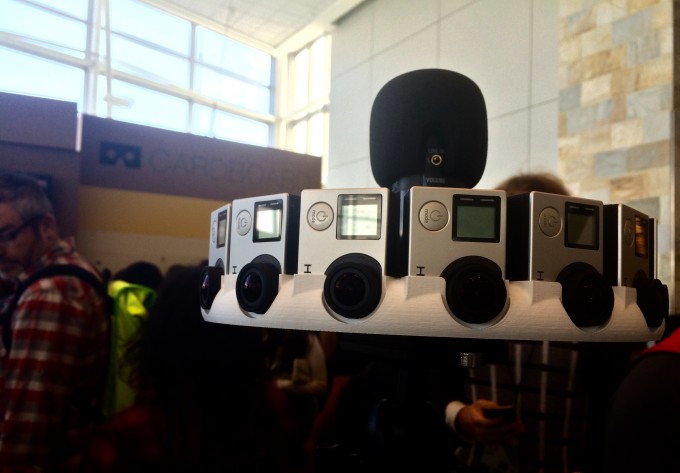 One of my most favorite booths on day one was for Google Cardboard. Not only was the low-cost VR headset redesigned and updated for larger devices (and iOS), but the company introduced “Jump,” which is a camera array that allows users to create 360 degree VR imagery using 16 different cameras. The prototype was specifically designed for GoPro devices, but Google is partnering with other companies to create the Jump array for different devices.

There is still much more to discover in the halls of Google I/O. I’ll be adding my impression of other news from the developer conference soon.

One reply on “Highlights from Google I/O 2015 day one”