Alphabet’s Project Loon technology uses hot air balloons to deliver internet access to places where it might not otherwise be available, including rural communities or hurricane-damaged Peurto Rico.

Instead, the idea is to use lasers. 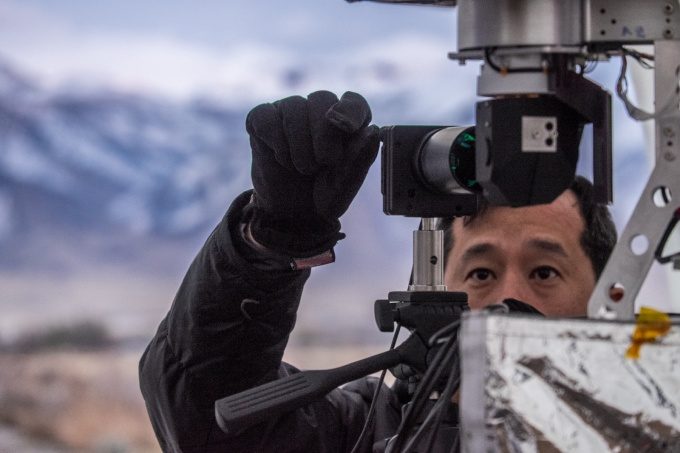 Project Loon balloons already share data through lasers. Alphabet describes the technology as “just like fiber optic cable, but without the cable,” since the laser light beams are delivered through open air and over long distances.

That does mean you need line of sight for things to work. But you don’t necessarily need a balloon floating thousands of feet in the air. You can put Alphabet’s “Free Space Optical Communications” or FSOC boxes on rooftops or towers and beam signals across rivers, roads, or other obstacles. The solution is cheaper and easier than laying cable across those barriers.

Alphabet says AP State FiberNet will be using 2,000 FSOC links as part of their efforts to get 12 million households and businesses in Andhra Pradesh online by 2019. It’s worth noting that the plan isn’t to build an all-laser network, but rather to build out a network using a variety of technologies including FSOC to reach areas that are not currently well served.