Chinese device maker Hiapad plans to ship one of the first Android TV dongle’s with a quad-core processor starting in November. The Hiapad Hi-802 features a Freescale i.MX6 quad-core ARM Cortex-A9 chip and 1GB of RAM.

According to ARMDevices, it will be available next month for $89. 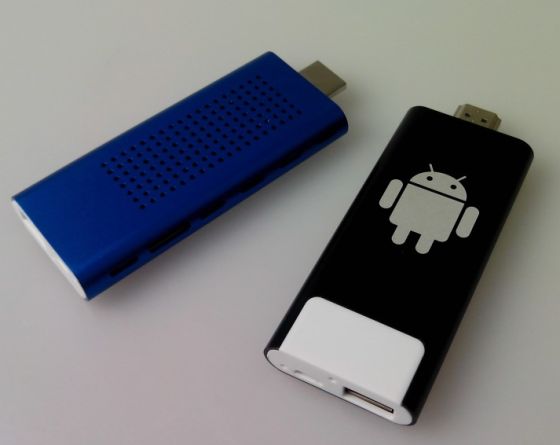 Like the MK802, UG802, and other Android TV sticks, the Hi-802 is basically a tiny computer packed into a case the size of a chunky USB flash drive.

At one end there’s a USB port for connecting a keyboard, mouse, or other peripherals. At the other end is an HDMI connector that lets you plug the device directly into a TV or monitor so you can use it as a display.

Just because this device has a quad-core processor doesn’t mean it’s twice as fast as a model with a dual core chip though. Freescale’s processors prioritize low power consumption over raw performance. But you should be able to watch HD video or play most Android games on this device.

I actually just got my hands on one of the first tablets to ship with Freescale’s quad-core processor and I’ll have some benchmark scores to share soon. But while the tablet seems pretty zippy so far, it actually doesn’t score as well as my HTC One X (with a dual core Qualcomm Snapdragon S4 processor) in benchmarks.