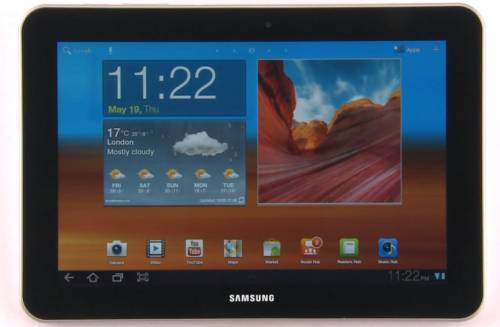 Samsung will be rolling out a software update for the Galaxy Tab 10.1 tablet soon. It will add the company’s TouchWiz software to the Android 3.1 tablet, offering new home screen widgets, menu icons, and Samsung’s branded media shops, among other things. Today the company released a 12 minute video demonstrating the tablet’s features, and it’s the first good look we’ve had at TouchWiz for the tablet.

Here’s what you’ll get with the software update: 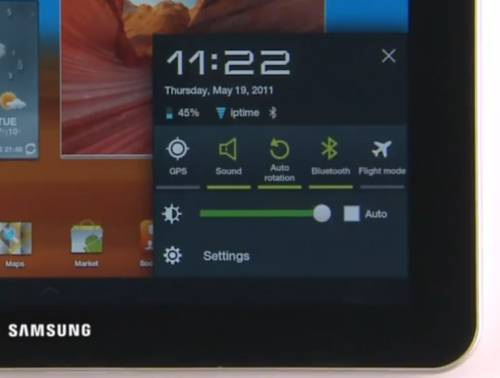 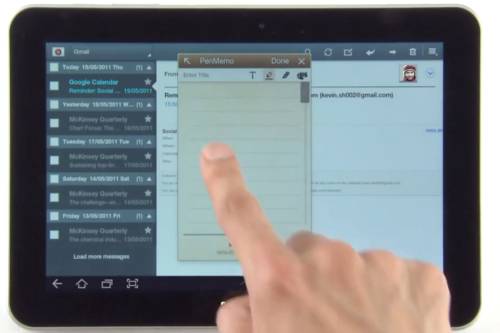 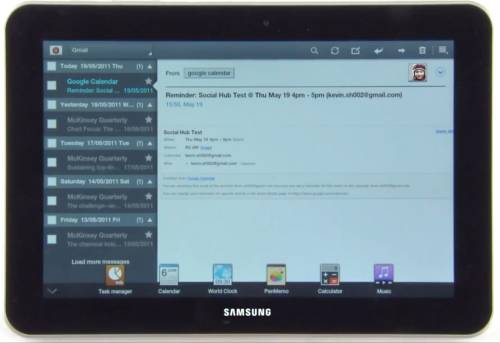 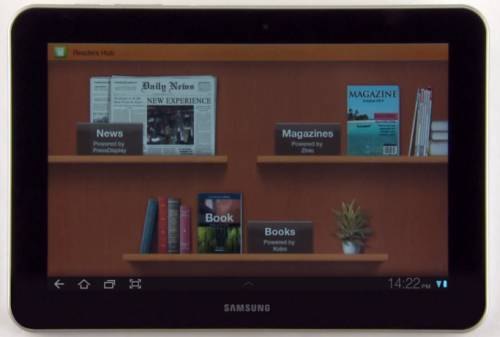 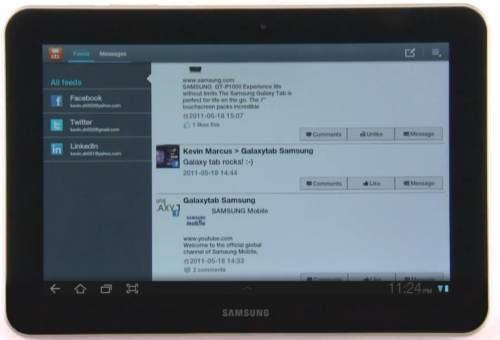 While I’m not usually a big fan of third party overlays for Google Android, I have to say everything Samsung is bringing to the table here looks great. That said, the Music Hub and a Samsung Apps program are already available on the Galaxy Tab 10.1 today and they really don’t seem to bring anything to the table that you wouldn’t get from the Android Market and another music service such as Amazon MP3. Hopefully the rest of the software will be as compelling in practice as it looks in the demo video.

One reply on “Here’s what TouchWiz will bring to the Samsung Galaxy Tab 10.1”