HBO is launching a new subscription-based service that lets you stream movies, TV shows, and other content over the internet without a cable or satellite subscription.

HBO NOW launches in April and a subscription will cost $14.99 per month. There’s just one catch: at launch HBO Now will only be available for Apple devices. 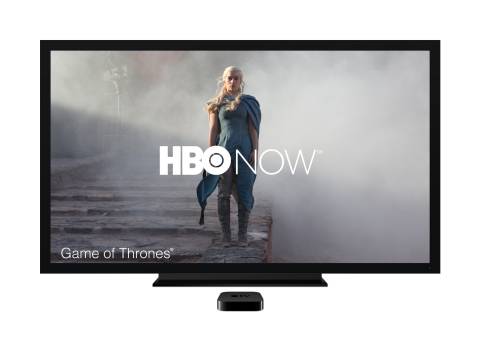 Customers who subscribe during April will get their first month of the service for free.

HBO already has an internet streaming service called HBO Go, but currently it’s only available to folks who are already paying HBO customers through a traditional TV package.

The new HBO NOW service will be more of a rival to Netflix, Hulu, or Amazon Prime… offering current HBO programs and the company’s back catalog. At $14.99 per month the service costs almost twice as much as Netflix, but it will include content that’s not currently available anywhere else: the entire HBO catalog of content.

HBO announced the HBO Now service at an Apple event today… where Apple also revealed that the Apple TV set-top-box is getting a price cut. The price will drop from $99 to $69.

The service will be available to users of Apple TV, iPhone, iPod touch, and iPad devices. 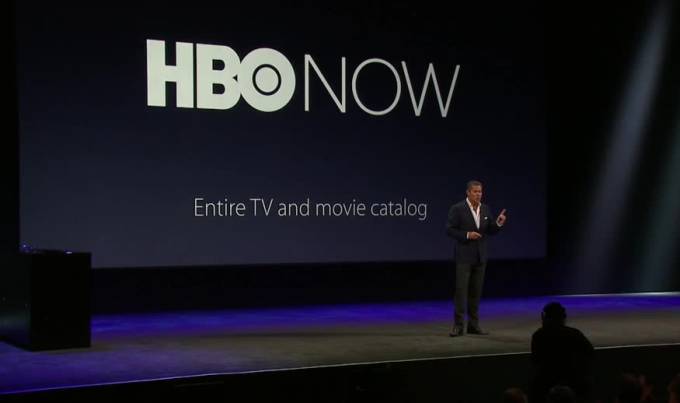 7 replies on “HBO NOW coming in April for $14.99 per month (exclusively on Apple at launch)”