The streaming wars are getting… more complicated again. HBO Max is launching in just over a month and for $15 per month subscribers will be able to access the entire HBO content library plus TV shows and movies from Warner Media and some original new content.

HBO Max goes live on May 27th and it’ll replace the current HBO Go and HBO Now apps when it does. 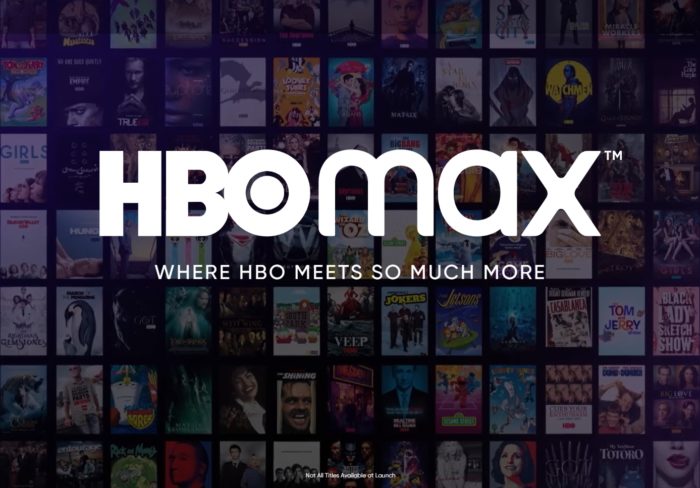 The service goes up against well-established players like Netflix, Hulu, and Amazon Prime Video but also newer entries into the space such as Disney+, Apple TV+, Peacock, Quibi, and dozens of smaller streaming video sites/apps.

But HBO has a few things going for it including big-name shows like Game of Thrones, Westworld, Friends, Adventure Time, Doctor Who, and Sesame Street as well as movies including The Matrix, The Lord of the Rings, Wonder Woman, and Crazy Rich Asians.

Whether that’s enough to justify one of the highest price tags in the industry remains to be seen, but HBO Max does have at least one thing going for it — that’s the same price you’d have to pay right now to sign up for HBO Now or HBO Go, but the new service offers more content for the same price. So if you’ve been looking to catch up on HBO’s back catalog but didn’t want to pay a premium, maybe some of the new additions to the lineup will help sweeten the deal.