Want to watch Game of Thrones, True Detective, Girls, Boardwalk Empire, or other HBO shows, but don’t want to sign up for a cable, satellite, or FiOS TV package to do it? HBO offers an online video service called HBO Go, but up until now you’ve needed to be a paying HBO TV customer to use it. 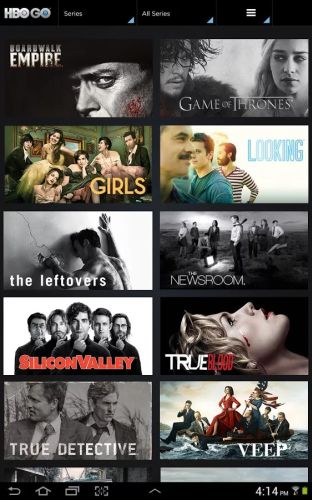 HBO has announce plans to offer a stand-alone HBO streaming service in 2015.

Details are pretty scarce at the moment. HBO hasn’t said how much the new service will cost, what TV shows, documentaries, or movies will be available, or when the service will launch. But this is the first time HBO has promised to offer a standalone service aimed at folks who don’t already pay for HBO as part of a TV package.

As HBO points out in a statement, there are 80 million US home that don’t pay for HBO and the company might have a chance of attracting some of those households by offering an internet-only service.

For now the best way for non-HBO customers to watch the network’s programming online is to sign up for Amazon Prime. Earlier this year Amazon announced that it was adding many HBO programs to its library… but only older programs or early seasons of currently running programs. You won’t find the latest episodes of Game of Thrones on Amazon.