In an attempt to give phones a higher screen-to-body ratio, most major smartphone companies have settled on a solution: phones with taller screens and slimmer bezels… often with a display that wraps around a camera cut-out, or notch.

A few companies, including Vivo and Oppo have figured out how nearly eliminate the top bezel without using a notch by having a camera that slides out from inside the phone.

Huawei may have a different solution: instead of a notch, just put a hole in the screen. 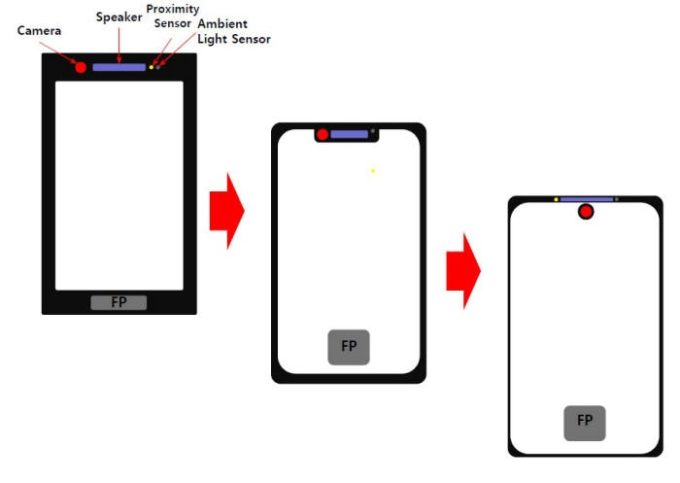 To be clear, Huawei hasn’t announced any plans to release a phone with this design yet. But Korean site ETNews reports that “industry sources” say Huawei is working on a 6 inch LCD smartphone display with a hole near the top where a camera would be located.

This would certainly result in a higher screen-to-body ratio, but it’s unclear how much usable screen space would be gained. Unless there’s some sort of black navigation bar or black border to the sides of the hole, you’d end up seeing black spot in the picture when looking at full-screen images, videos, games, or other apps.

Still… at least it’s not a notch. I guess.

7 replies on “Hate smartphone notches? How about a hole in the display?”