Pine64 has gotten a lot of attention over the past few years for its inexpensive Linux laptops and smartphones. But the company got its start producing ARM-powered single-board computers (SBCs) that bear a more than passing resemblance to the Raspberry Pi.

Now the company has unveiled its first new SBC in a year — the upcoming HardROCK64 is a compact computer with a Rockchip RK3399 hexa-core processor, 802.11ac WiFi and Bluetooth 5.0, and a starting price of $35.

It’s expected to hit the streets in April. 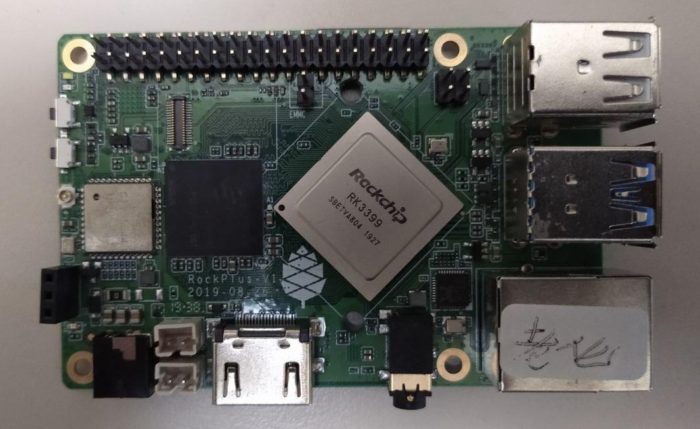 If those specs seem familiar, that’s because the HardROCK64 is a lot like Pine64’s existing RockPro64, which sells for $60 and up. But the new model is cheaper thanks to a few omissions.

It doesn’t have a USB-C port or PCIe connectors.

But it is a pretty versatile little device with two USB 3.0 ports. two USB 2.0 ports, an eMMC socket and microSD card reader, digital video output, CSI and DSI connectors, an IR receiver, and GPIO pins as well as headers for an optional fan.

The HardROCK64 will be available in three configurations:

Pine64 says the HardROCK64 should support most software that can run on the ROCKPro64 or similar devices like the PineBook Pro Linux laptop. 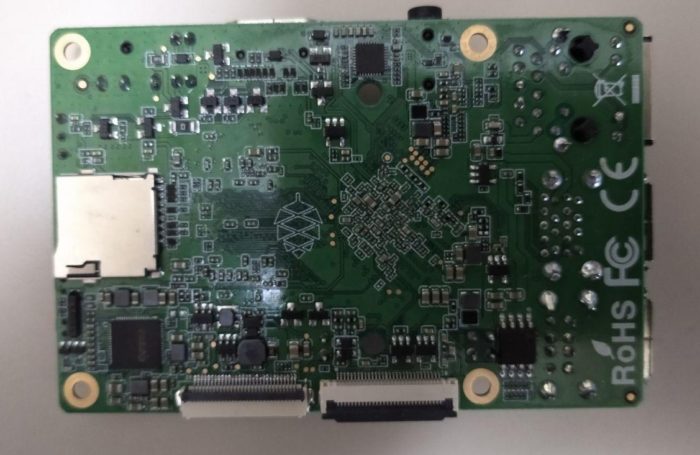 The company is also working on a few other new products for the first half of 2020, including: