The Gear 2 smartwatch that Samsung announced this week is the smartwatch that should have launched first instead of the device we got last year. That watch was very clearly a beta product, despite how expensive it was. It became clearer over time that Samsung was just testing the wearable waters and trying to figure out what people wanted.

That’s all well and good (except for the expensive part) as long as one actually uses this data to make a better product. The Gear 2 is that better product. 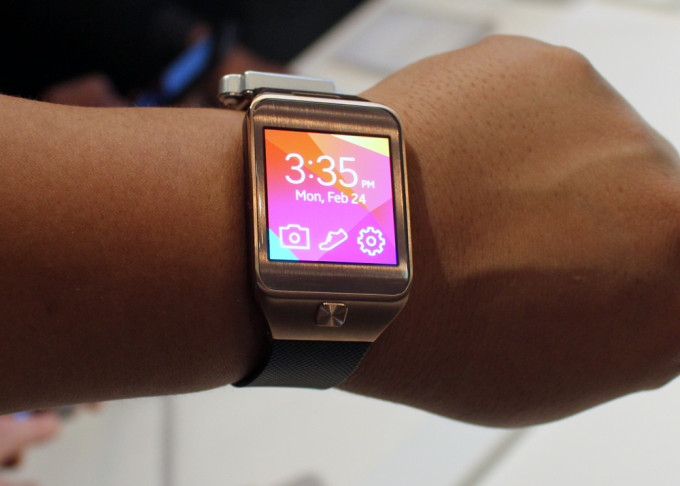 This is not just because it’s slimmer or because it has more features. It’s the kind of features Samsung added that makes the biggest difference. They show the company really did listen to what customers want from a smartwatch and dug deep into how people actually use these devices.

Case in point: one of the best features of the Gear 2 is that it’s a standalone music player with 4GB of internal storage.

This is key because of why we even have this smartwatch boom to begin with: the iPod nano. The minute Steve Jobs suggested it might look good strapped to a wrist, he started a cottage industry of ever more elegant and inexpensive accessories that did just that. This led to people wishing the nano did more, like connect to the iPhone for notifications and simple controls, like answering or rejecting calls. The thing many smartwatch makers forgot is that the nano’s appeal as a music player is not incidental. I don’t want to just control my music with my watch, I want my watch to play music so my phone doesn’t have to. Now, with the Gear 2, this is possible.

The Gear 2 is slimmer and lighter than the original and thus feels much better on the wrist. I’m not a watch person, but even I didn’t find it bulky or awkward to wear. And it will probably feel much better with different straps, which is now possible with this gen. 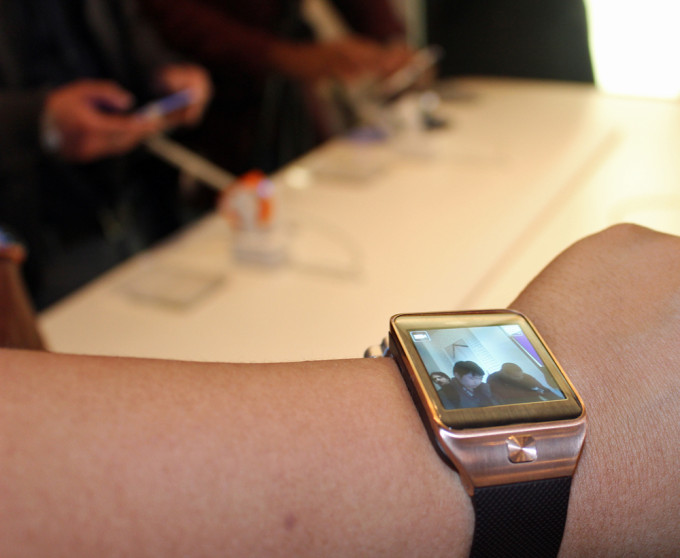 Samsung moved all of the hardware to the watch itself, including the camera and mic. (I’m still not sold that either of these things is necessary.) The company added an IR blaster so you can use the Gear as a remote control. Overboard? Maybe. At least the battery life doesn’t suffer. Samsung claims the Gear 2 will last for up to three days.

The UI is still well-designed and easy to navigate. The new Home button makes getting around much easier since you don’t have to back out a bunch of times or remember gestures.

The last addition on the hardware side is a heart rate monitor. This is just as significant as the standalone player feature because it puts the Gear 2 on par with several of the more sophisticated fitness trackers on the market, meaning it can replace them.

Convergence devices don’t always do everything well, but coupled with the data gathered by S Health (on Galaxy smartphones), the Gear may offer a better experience than the competition. The heart rate monitor did work when I tried it and showed the same number as my Basis watch. The only drawback I can see right now is that you have to initiate a read manually instead of the Gear constantly monitoring. 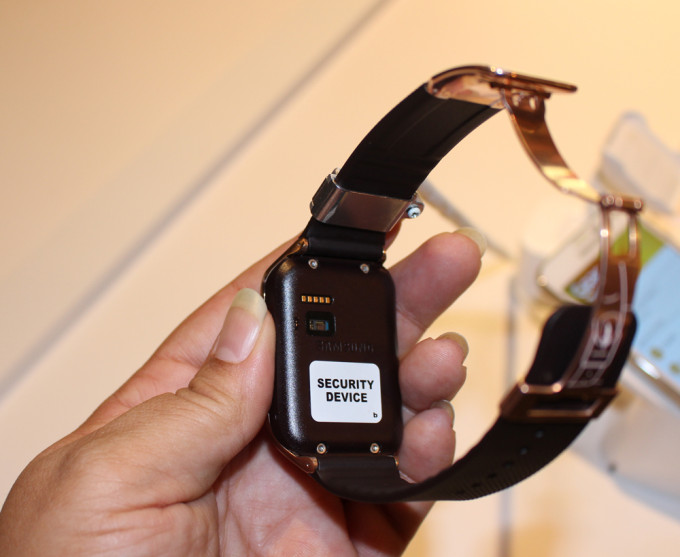 Between the slimmer, more attractive design, the extra hardware features, the smooth performance, bright, crisp display, and meaningful notifications, the Gear 2 is on track to be a smartwatch people might actually want and not a watch with unfulfilled potential.

As much as I like the Gear 2, I suspect that the Gear Fit will be the more popular of the two devices. It’s slimmer and smaller, it has a cool curved display, and it’s primarily a fitness device that has some smartwatch benefits.

Those benefits are important to the Gear Fit’s success if Samsung wants to set it apart from the FitBits and Basis B1’s of the world. From my short time with it today, I’m sure this is possible as long as the Fit works as advertised. 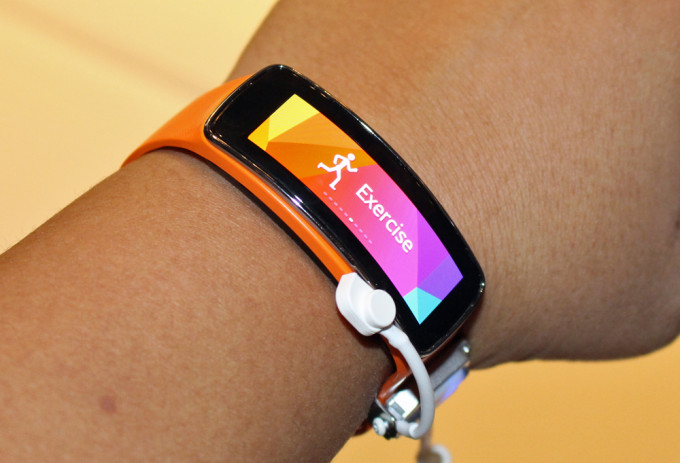 Design-wise, the Gear Fit is the more attractive of the Gear watches thanks to the narrower band and the curved display. That curve helps it to fit comfortably on the wrist and it just looks cool. Curved TVs and smartphones are nice and all, but serve no real purpose. Here, it makes total sense.

The Gear Fit doesn’t have all of the Gear 2’s features and hardware–just the important bits. There’s a heart rate monitor and a step counter but no camera, mic, Home button, or IR blaster. The Fit doesn’t need any of these things to work well.

The UI is similar to the Gear 2 but designed to work with a short and wide screen. The majority of apps are about exercise and fitness, plus there’s music control. Unlike the Gear 2, the Fit isn’t a standalone music player. Also, you won’t be able to make calls directly from the Fit. At least the Notifications show you whole messages so you can determine if you need to whip out your phone.

The balance between fitness tracker and smartwatch features seems good, though I’m reserving judgment until I get to try it. At CES there were a ton of smartwatches that also did fitness tracking or fitness trackers that had some smartwatch features. This is officially a thing. The next year or so will determine if this blend is what people have wanted all along or overkill. If it’s the former, I suspect that the Gear Fit will emerge as one of the better options in this category. 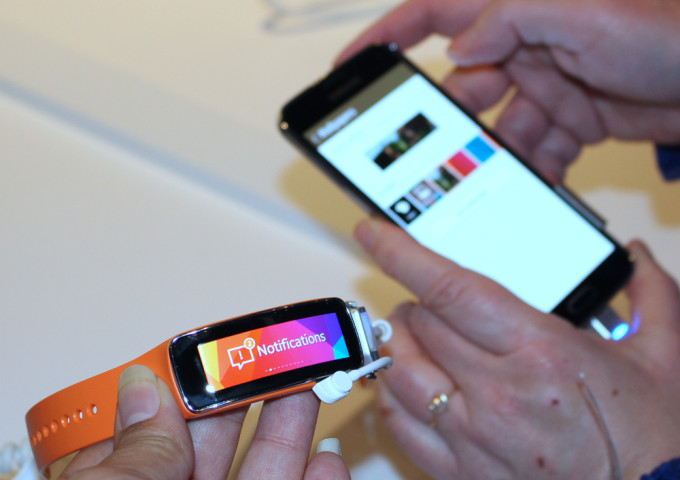 Both the Gear 2 and the Gear Fit will come out in April. There’s no price for either yet, though hopefully the Fit will stay under $200 to better compete with comparable fitness trackers. Of the two, which interests you more?