Archos is going quad-core with two of the newest members of the Archos Elements tablet line. The Archos 80 Platinum is an 8 inch tablet with a 1024 x 768 pixel display, while the Archos 97 Platinum HD features a 9.7 inch, 2048 x 1536 pixel screen.

Both will be available with Allwinner-A31 ARM Cortex-A7 quad-core processors. 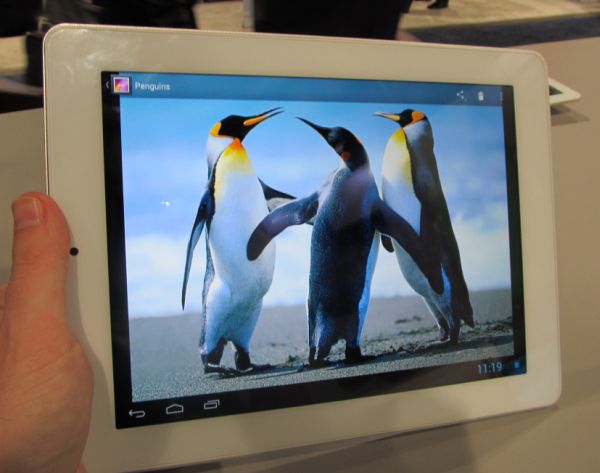 But I kind of found the Archos 80 Platinum to be a little more interesting. While the screen doesn’t look as good, the tablet offers virtually identical performance to its larger sibling, but in a package that’s close to the size of an iPad mini, which makes it a lot lighter and easier to hold.

It would be a great device for surfing the web from your couch or reading an eBook. 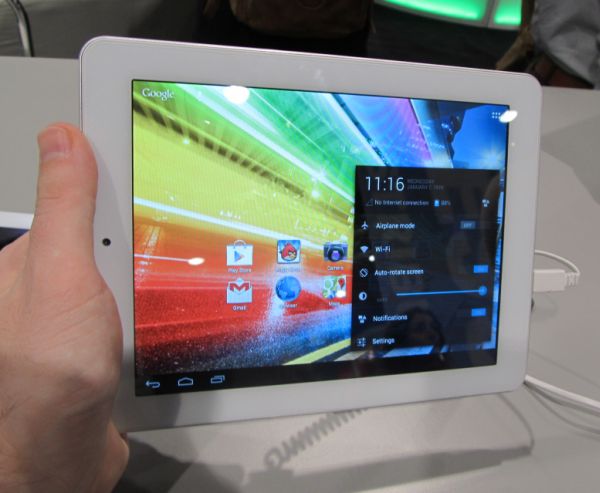 The two tablets also felt a bit zippier than some other products featuring Allwinner A31 chips that I’ve tested this week, but from what I understand developers are still fine-tuning Android for that chipset, so performance should generally be a bit better and more reliable when tablets with the new quad-core CPU go on sale in the coming months.

Archos says its new tablets could ship in late January or early February.