Realan is a Chinese company that makes cases for small form-factor PCs. But recently the company started offering its own tiny desktop computers as part of the Mr.NUC brand.

If the name sounds familiar, that’s because Intel offers its own NUC (Next Unit of Computing) line of mini PCs. But Realan thinks their models are more attractive.

The company is showing off a handful of models featuring Intel and AMD chips at the Consumer Electronics Show. 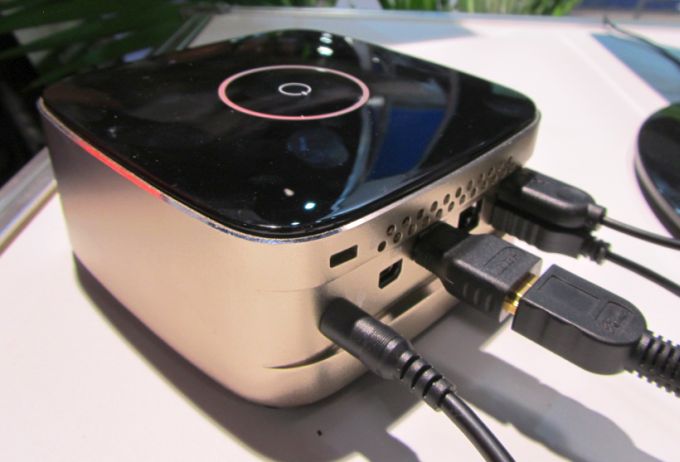 Probably the best looking of the bunch is the new MR.NUC V6 which features an Intel Core i3 or Core i5 Haswell processor, four USB 3.0 ports, mini HDMI and mini DisplayPort, Ethernet, and an IR receiver on the front of the case so you can use the system with a remote control.

There’s also an unusual power button on top of the case: you don’t press the button. You touch your finger to the power icon and hold it there for about two seconds to turn the system on or off. The circle around the power “button” also glows to let you know when the system is on.

Realan sells the computer as a PC kit, which means that while it has a processor it does not have memory or storage. You’ll have to unscrew the bottom of the case and open it up to install up to 16GB of RAM and an mSATA SSD and/or 2.5 inch hard drive.

You’ll also need to supply your own operating system, but Realan offers a USB flash drive with all the drivers you’d need to get Windows up and running. 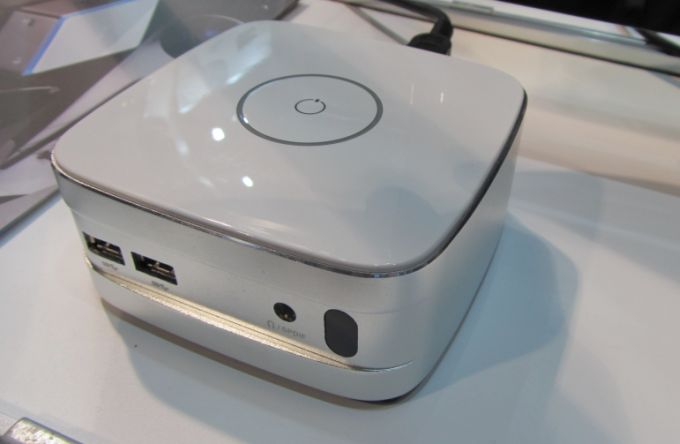 The company’s factory price for a model with a Core i3 processor is $255, but it sells for a bit more than that if you buy it from a reseller.

Realan also offers a model with an AMD processor for around the same price. The company says that model offers better graphics.

There’s also a $165 model with an Intel Celeron J1900 quad-core processor based on the same low-power Silvermont architecture as Intel’s Atom Bay Trail chips. That version has a much simpler case design and lacks the fancy glowing, touchscreen power button.