Miniand first introduced the HackBerry A10 in early August. Now the mini computer is in stock and shipping from the Miniand store — although supplies are limited at the moment. 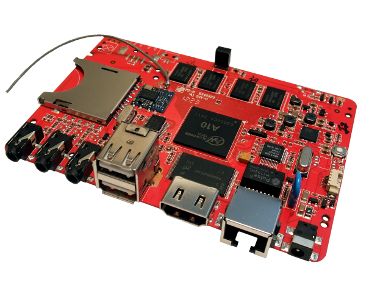 Miniand says the HackBerry A10 supports Google Android 4.0 and Linux, which is no surprise, since it has the same chipset as the Linux-friendly MK802 mini PC.