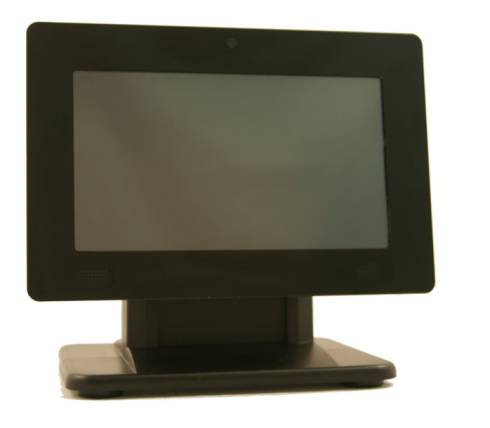 Habey has launched a new computer that’s sort of a cross between a tablet and a nettop (tiny desktop) computer. The Habey 12″ Panel PC is a desktop computer with a low power Intel Atom processor and a 12 inch touchscreen display. It’s designed for use in a variety of environments and can be used to control a home automation system, as part of a home theater system, or even as a digital sign or kiosk system.

The computer features a 1.8 GHz Intel Atom D525 dual core processor and NVIDIA ION 2 graphics. The guts of the computer hang out behind the widescreen display and provide access to VGA and HDMI ports, 4 USB ports, and several other ports including S/PDIF optical output and an eSATA port. There’s also a 1.3MP camera above the monitor. 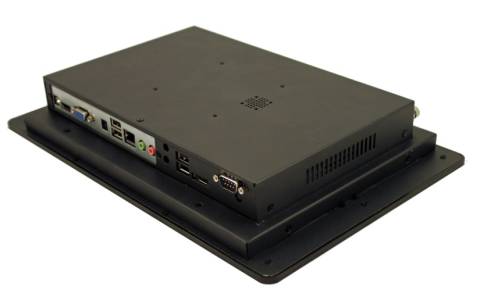 The Habey Panel PC has two 2.5 inch hard drive bays and 2 DDR3 memory slots with support for up to 4GB of RAM. The system can run Windows 7, Windows Embedded, or Linux.

Overall it’s an interesting mashup of features I’d expect to see in a nettop or Windows tablet, but I suspect it’s only going to appeal to a very small group of people — especially since Habey is charging $800

for the PC. You could probably build your own system for less money, but you wouldn’t get the nifty stand that comes with the Habey Panel PC.