Acadine Technologies has been working on a new mobile operating system called H5OS, and the company launched the first version in February. Now it looks like that first version may also be the last, because Acadine has run into funding troubles, and CNET reports the company is laying off staff.

Work on H5OS has also reportedly been halted, at least for now. 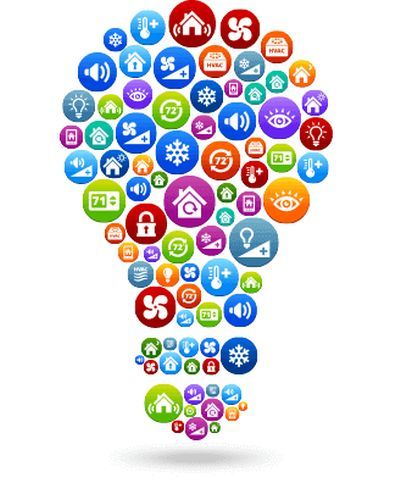 The operating system is designed to run apps written using web technologies including HTML5, and H5OS is based on the same Boot2Gecko source code as Firefox OS… another browser-based operating system that’s had a rough go of it.

Initially positioned as a smartphone operating system that would provide an alternative to Android and iOS by embracing a more open ecosystem, Firefox OS never really took off as a smartphone OS. Last year Mozilla announced it was shifting its focus for Firefox OS from smartphones to smart TVs and Internet of Things products.

It had seemed like H5OS might pick up where Firefox OS left off, but now that seems unlikely.

3 replies on “H5OS browser-based mobile OS may be dead”