HP unveiled a new line of gaming PCs under its Omen brand this week, and I didn’t pay much attention because for the most part the new HP Omen family is made up of high-power desktops and big, heavy laptops and the whole point of Liliputing is to focus on Lilliputian (small) computers.

But then HP went and introduced one more thing: a VR-ready gaming PC that you can wear like a backpack.

HP hasn’t revealed the price or launch date for the computer yet. But it’s the third gaming computer-in-a-backpack to be unveiled in the past month. 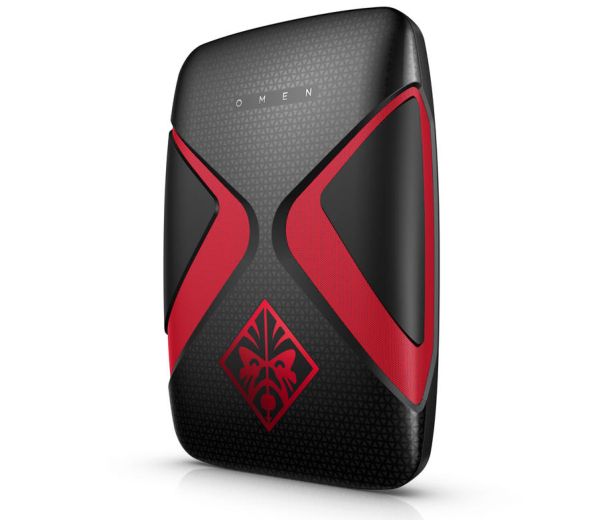 Zotac has one, and so does MSI. And the funny thing is, they kind of make sense.

The first high-performance virtual reality headsets are hitting the market this year, starting with the Oculus Rift and HTC Vive. Strap them to your face, pick up the game controllers, and you can start exploring virtual worlds in games, videos, and other applications. But unlike phone-based VR systems which use your smartphone for both its display and processor, the Rift and Vive need to be plugged into a computer to work.

And that means that you run the risk of tripping over wires running from the headset to your PC… unless the PC is strapped to your back and powered by a big battery. Then there are no wires to trip over.

HP’s new Omen X backpack PC is expected to feature an Intel Skylake processor, up to 32GB of RAM, discrete graphics, a dual-fan system, and two batteries. Even with all that hardware, HP tells The Verge that the system should weigh less than 10 pounds.

There’s no word on the price or launch date for HP’s backpack computer, and the company hasn’t even officially settled on a name for the system yet.